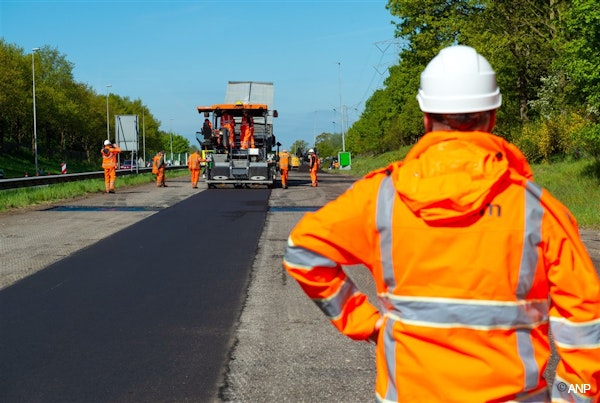 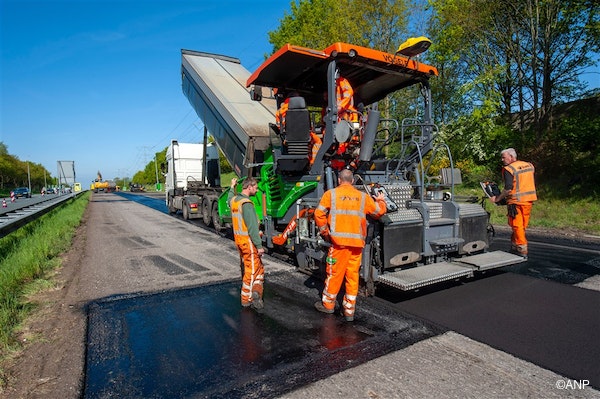 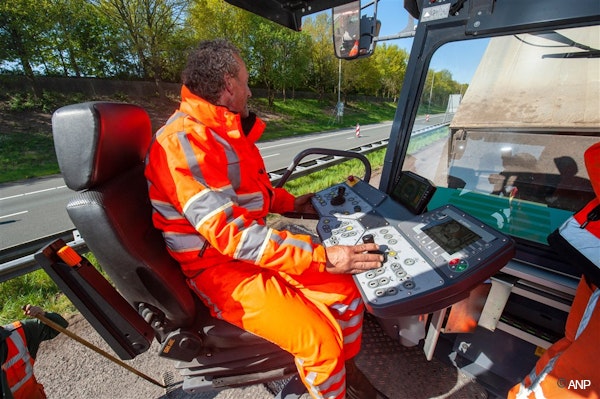 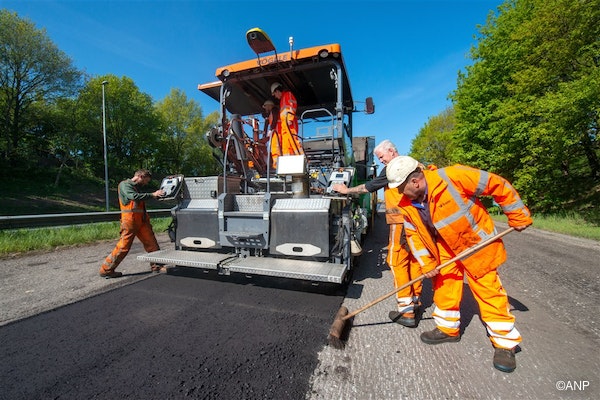 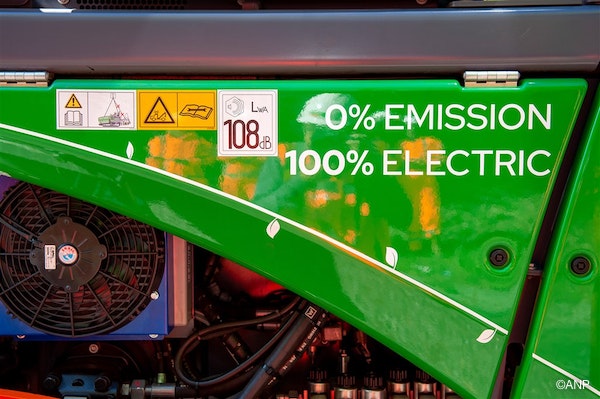 The projections leave us with a paradox of “clean” electric cars versus “dirty” lithium mining. Remember, EVs, laptops, phones, and other digital devices use rechargeable lithium-ion batteries.

This article focuses on the potential environmental effects of lithium extraction and offers practical solutions.

Let’s start with the major effects of lithium mining on the environment.

Major Effects of Lithium Mining
Pollutes Water Sources
In 2021, most lithium producers extracted the mineral from hard rocks in places like North Carolina and Australia. Others mined it from the salty brine out of the ground in Chile and other dry regions.

Most studies associate lithium mining in South America from salt brines with salinization of freshwater that the locals need to survive. Since the mineral contains dangerous substances, the mining process also contaminates the local water basins. So, lithium extraction exposes the local ecosystems to poisoning and other related health problems.

Overall, large amounts of water pollution might create a severe imbalance in the local ecosystems and adversely affect the environment.

Increases Carbon Dioxide Emissions
The entire lithium extraction process contributes to an increase in carbon dioxide and other greenhouse gases in the atmosphere. Lithium miners cut down trees and remove all other life forms from their targeted mining areas to eliminate obstructions.

Green plants and trees remove excess carbon dioxide from the atmosphere during photosynthesis. So, lithium miners hinder this process from occurring. Lithium miners also use heavy machinery that consumes a lot of energy and produces various toxic gases, including carbon dioxide.

So, your electric car might have a net-negative impact on carbon emissions. However, metal extraction is carbon-intensive, especially when miners don’t use clean energy.

That’s not all, though. The production of an EV battery weighing 500kg emits over 70% more carbon dioxide than a traditional car in Germany.

Overall, lithium extraction and production of electric car batteries contribute to the increase in global temperatures and unpredictable climatic conditions.

Misuses Gallons of Water
Lithium extraction requires a lot of water. To extract one ton of lithium, you need approximately 500,000 gallons of water.

Studies have shown that mining takes up approximately 65% of water in Salar de Atacama, Chile. The high water requirement puts a halt to farming activities in many parts of the world. Perhaps, this might mean mining the metal makes little economic sense but depletes the environment.

In one of the most common lithium extraction methods, the producers pump up brine from the underground pools. They then allow the sun to concentrate the mixture in the evaporation pool. The miners then add sodium carbonate and calcium carbonate to precipitate lithium carbonate and lithium hydroxide.

The brine has to lose as much as 95% of the used gallons of water for the precipitation process to begin.

From the extraction process analysis, you can see that lithium extraction allows too much water to evaporate.

Because of inadequate water supply, lithium extraction causes an acute water shortage in most arid and semi-arid mining areas. So, it can promote the prevalence of waterborne diseases like dysentery and cholera.

A common thread among the world’s lithium mining areas is in dry, hot, and mountainous regions.

In 2018, Australia, Chile, China, and Argentina were the world’s largest lithium mining nations. That has changed little in 2021, as we’ve seen.

Lithium mining also denies trees with shallow root systems the opportunity to make their food and be productive.

Depletes Fertile Land
Another unfortunate reality is that large-scale lithium extraction requires plenty of land. So, most miners have to take fertile pieces of land away from their local ecosystems. There are a few forests in these hot, dry, and mountainous areas. Plants and animals depend on minimal resources for survival. Excessive mining of lithium leaves the few pieces of fertile land barren. Lithium mining activities destroy the habitats and minerals that plants require to grow. So, lithium extraction is responsible for the onset of desertification in several parts of the world.

Causes Respiratory Problems
Lithium contains chemical substances that cause respiratory problems in humans and animals. This health problem hurts the effort of environment conservationists who want to partner with energetic and healthy individuals to restore lost resources. It also kills.

In simpler terms, the water table is the depth below which the ground is saturated. Lithium mining destroys the soil structure and leads to unsustainable water table reduction. In the end, it depletes water resources, leaving the land too dry and exposing ecosystems to the risk of extinction.

Produces Massive Mining Wastes
Lithium mining includes the separation of the valuable resources from the uneconomic remains of the core, known as gangue. After this process, some materials referred to as tailings remain.

Some of the most common mining wastes are sulfuric acid discharge and the radioactive uranium byproduct. They can cause various forms of cancer and diseases. The mining also presents other serious problems like large amounts of lime and magnesium wastes.

Given the quantity of the wastes and their toxicity, local communities might not dispose of the remains as required. This can present long-term challenges to the environment and humans.

Since lithium is mined in hot, dry and mountainous areas, the water cycle largely depends on the limited forests. The trees extract underground water and release it into the atmosphere for this process to continue. Therefore, lithium mining hinders the water cycle from providing adequate rainfall in the affected areas. The impacts are severe.

Let’s now turn to the solutions:

How to Make Your Electric Car Truly “Green”?
Given the severe impact ... e

By the way, u was toch van de Bayerisch?