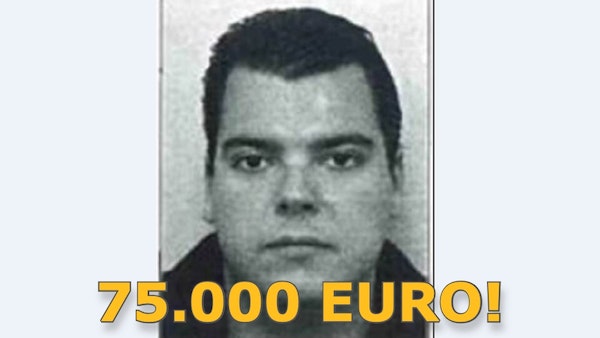 Whether it’s the comfort of not having to secure a visa to enter Cambodia ever again to be able to purchase property and land in your name, applying for citizenship might be worthwhile if your plans in the Kingdom extend beyond a short term work contract.

Some of the most notable personalities to have been granted Cambodian citizenship include: