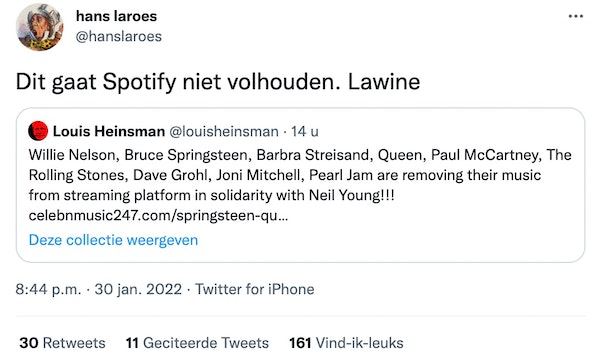 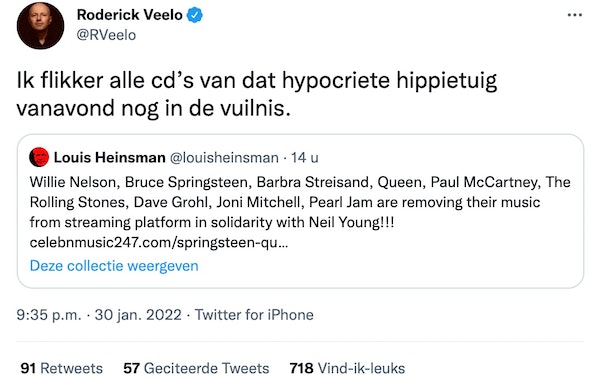 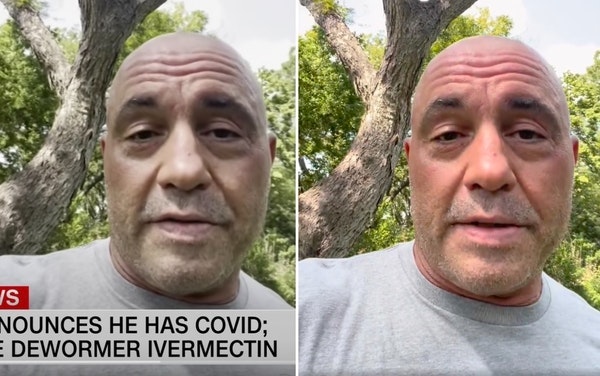 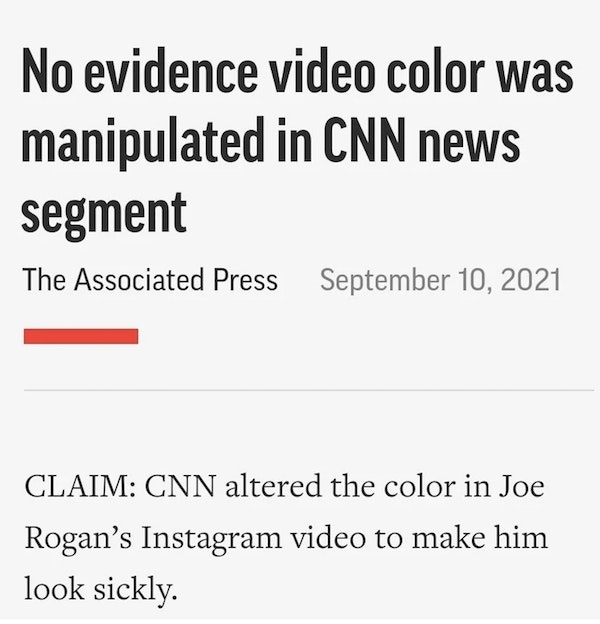 Keep on censoring in the vax world.

Well I heard Mr. Young sing about her
Well I heard old Neil put her down
Well I hope Neil Young will remember
A southern man don't need him around

In late 1987, Robert Malone performed a landmark experiment. He mixed strands of messenger RNA with droplets of fat, to create a kind of molecular stew. Human cells bathed in this genetic gumbo absorbed the mRNA, and began producing proteins from it.

Realizing that this discovery might have far-reaching potential in medicine, Malone, a graduate student at the Salk Institute for Biological Studies in La Jolla, California, later jotted down some notes, which he signed and dated. If cells could create proteins from mRNA delivered into them, he wrote on 11 January 1988, it might be possible to “treat RNA as a drug”. Another member of the Salk lab signed the notes, too, for posterity. Later that year, Malone’s experiments showed that frog embryos absorbed such mRNA2. It was the first time anyone had used fatty droplets to ease mRNA’s passage into a living organism.

Those experiments were a stepping stone towards two of the most important and profitable vaccines in history: the mRNA-based COVID-19 vaccines

"Malone contends that Verma and Vical struck a back-room deal so that the relevant intellectual property went to Vical. Malone was listed as one inventor among several, but he no longer stood to profit personally from subsequent licensing deals, as he would have from any Salk-issued patents. Malone’s conclusion: “They got rich on the products of my mind.”

Verma and Felgner categorically deny Malone’s charges. “It’s complete nonsense,” Verma told Nature. The decision to drop the patent application rested with the Salk’s technology-transfer office, he says. (Verma resigned from the Salk in 2018, following allegations of sexual harassment, which he continues to deny.)

Malone left Vical in August 1989, citing disagreements with Felgner over “scientific judgment” and “credit for my intellectual contributions”. He completed medical school and did a year of clinical training before working in academia, where he tried to continue research on mRNA vaccines but struggled to secure funding. (In 1996, for example, he unsuccessfully applied to a California state research agency for money to develop a mRNA vaccine to combat seasonal coronavirus infections.) Malone focused on DNA vaccines and delivery technologies instead.

In 2001, he moved into commercial work and consulting. And in the past few months, he has started publicly attacking the safety of the mRNA vaccines that his research helped to enable. Malone says, for instance, that proteins produced by vaccines can damage the body’s cells and that the risks of vaccination outweigh the benefits for children and young adults — claims that other scientists and health officials have repeatedly refuted."

Neil Young. The needle and the damage done.