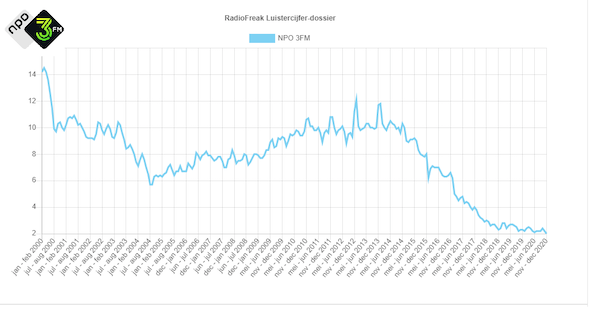 (..)We are trained marxists. We are super-versed on, sort of, ideological theories".

She described to Democracy Now how she became a trained organizer with the Labor/Community Strategy Center, which she called her “first political home” under the mentorship of Mann, its director.

(..)Mann was eventually charged with assault and battery, disturbing the peace, damaging property, defacing a building and disturbing a public assembly, for which he spent 18 months behind bars.