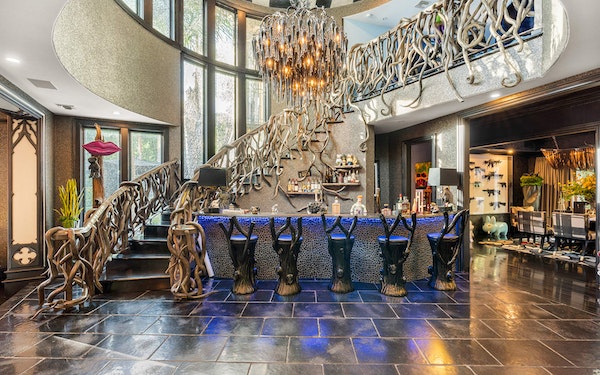 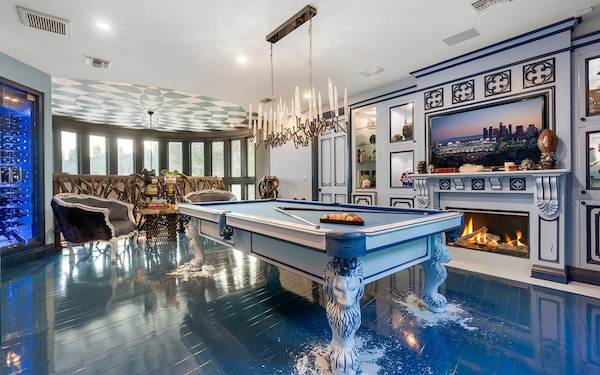 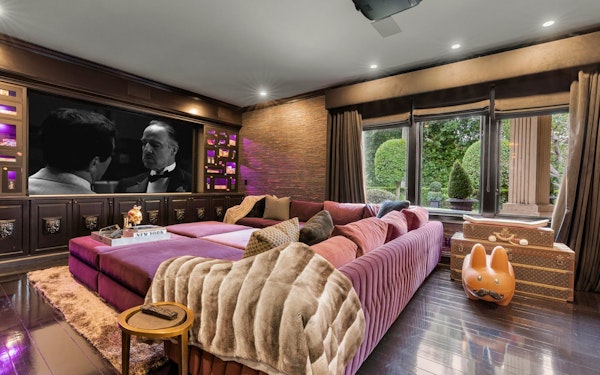 The truth doesn’t have versions 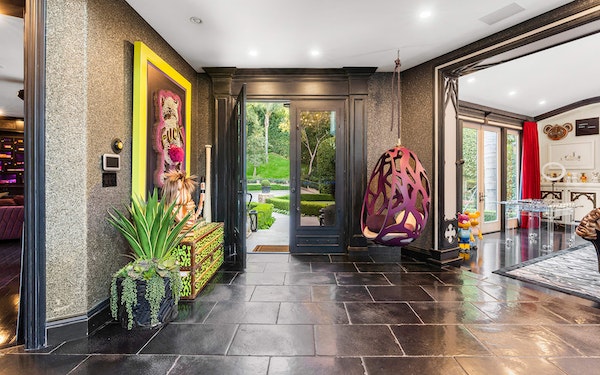 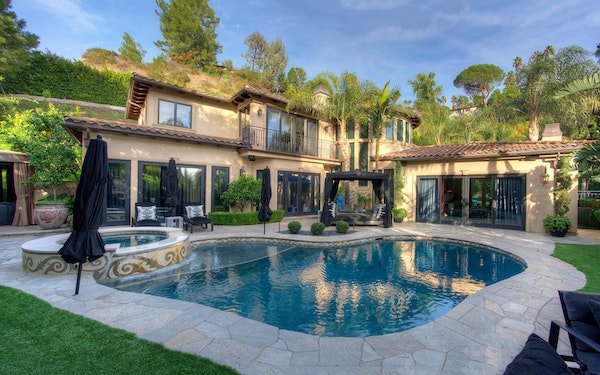 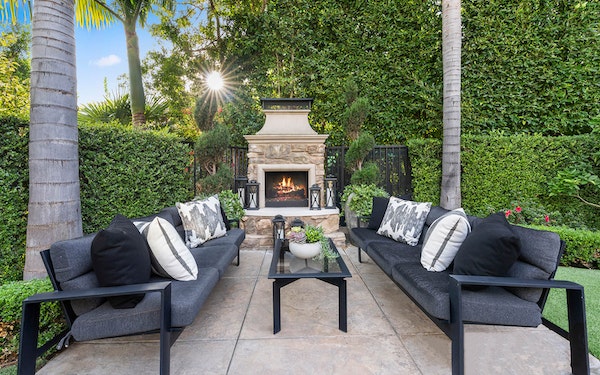 C'mon guys, give the guy a break. His father is Dr Phil forgodssakes.

McGraw graduated in 1975 from Midwestern State University with a B.A. in psychology. He went on to earn an M.A. in experimental psychology in 1976, and a Ph.D. degree in clinical psychology in 1979 at the University of North Texas,[7] where his dissertation was titled "Rheumatoid Arthritis: A Psychological Intervention".
McGraw was guided through the doctoral program by Frank Lawlis, who later became the primary contributing psychologist for the Dr. Phil television show.[9]

After obtaining his doctorate, McGraw joined his father, Joe McGraw, in Wichita Falls, Texas, where the elder McGraw had established his private psychology practice.

McGraw no longer holds a license to practice psychology of any kind in Texas or any other state in the United States. McGraw has been involved in several controversies which put his license to practice at risk. He was brought up on ethics charges for having an inappropriate non-physical relationship with a patient in Texas in January 1989[18] and had a formal criminal complaint filed against him in California in 2008 for practicing psychology without a professional license or certification and violating doctor-patient confidentiality in connection with an incident with Britney Spears in 2008.

McGraw is shown to have "voluntarily surrendered" his Texas license in 2006, and he has never held a license to practice psychology in any other state, including California, since. This has led several leading clinical psychologists in California to question whether his program violates the law by offering the services of a "psychologist", despite the voluminous paperwork that his production company asks guests to sign stating that they are only receiving "advice" on the program. Practicing psychology without a license in California is a felony.

Of was t nou met patat?

Hij is doctor in de psychopatrie.

Refined taste and Americans. Never the twain shall meet.

“You can pay for school,
But you can’t buy class”

Is it working for you?

We’ll be right back.