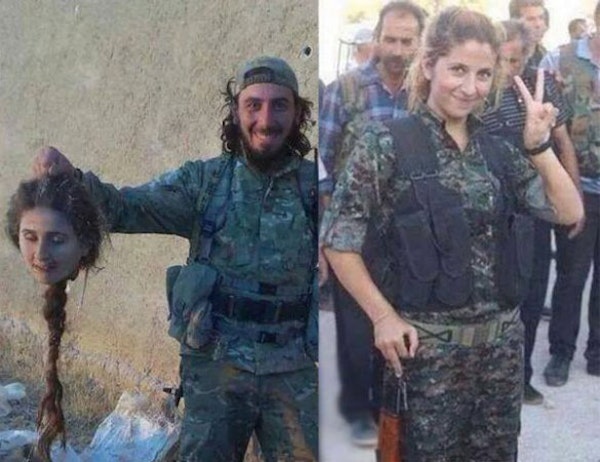 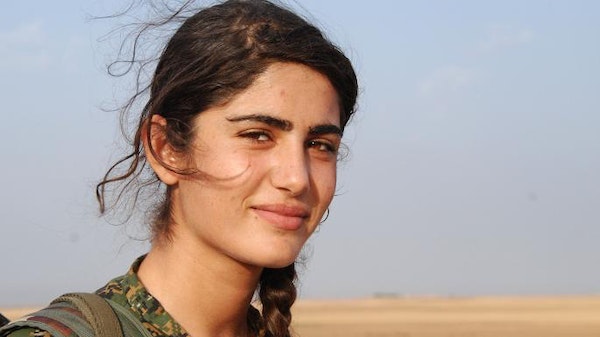 We zullen het over enkele jaren weten. We are fucked

"At the same time, critics have accused the Kurdish leadership of exploiting these women for PR purposes - in an attempt to win over western public opinion. While there may be an element of truth to such charges in some cases, those same critics fail to appreciate the different political cultures that exist among the Kurdish people as a whole, scattered across Syria, Iraq, Turkey, and Iran.

In Iraqi Kurdistan, several hundred make-up the all female battalion of the Peshmerga . Many of them complain that they are not deployed at the front. In the 1970s-80s, during the armed resistance against the regime of Saddam Hussein, Kurdish women took up arms alongside their husbands and even assumed noms de guerre .

Today, Iraqi Kurds enjoy a degree of autonomy and rights. Unlike the older generations, almost none of the women currently enlisted have actual combat experience and are often in charge of logistics instead. The feudal-patriarchal culture of the two dominant parties in northern Iraq is less permissible of women's participation in war."
www.aljazeera.com/indepth/opinion/201...

Het artikel is geschreven door een seculiere Koerdische feminisme. Hier een artikel van een Nederlands-Israëlisch militair-historicus:
"What the article did say was that, in a place called Dobruk, there is or was a colonel who commanded “a 30-woman unit.” Strange, that: since when do colonels command platoons? Isn’t their job to command brigades in which there are normally 27 platoons as well as other units? Never mind. The purpose of the unit? “To show,” says the colonel, “that we are different from IS, which will never let women fight.” In other words, propaganda. Though whom the propaganda is intended for, the Kurds themselves or their slavering Western admirers, is left unsaid."
www.martin-van-creveld.com/tag/kurdist...

It is a long way to Tipperary
www.youtube.com/watch?v=FsynSgeo_Uo

Blackhawk Down iets voor u?