Congratulations with your intention to buy a majority share of Dutch KPN Telecom N.V. We trust Dutch and Canadian values can be highly compatible. We recognise a lot in the values of the Canadian society, being, like us, a small neighbour to a much larger country next door, your tech savyness, straightforwardness, humour and high respect for privacy.

We are customers and (former) employees of a daughter company of KPN, called XS4ALL. XS4ALL is one of the first general internet access providers in the Netherlands. XS4ALL has a kind of legendary status in the Netherlands. It is an ISP with high ethical values with regard to privacy and security, that has always taken a strong public stance to defend users’ rights and freedoms. XS4ALL has been chosen for years on a row as the best ISP in the Netherlands, amongst others, because of its personal and highly skilled customer service. Most customers refer to their (long term) ‘membership’ of XS4ALL.

The company was founded in 1993, and sold to KPN in 1998. Since, XS4ALL has maintained a relatively independent position, with its own staff, technology and culture. XS4ALL not only provides elite ADSL services to aprox 240.000 customers, but also caters to the SME market and is very succesful in attracting business customers for co-location. XS4ALL provides a significant contribution to the overall profits of KPN, with a steady customer base and steady profitability of over 20%.

On 10 January 2019, KPN announced its intention to terminate the company, in order to focus on a single brand strategy. However understandable as a general marketing and cost cutting strategy, in case of XS4ALL this would be an epic and unforgivable marketing blunder. Many marketing specialists have publicly confirmed XS4ALL is a ‘love’ brand, in a market where service providers are generally distrusted or regarded as utilities at best.

Therefore, a group of customers and (former) employees of XS4ALL has formed a committee named ‘XS4ALLmoetblijven’ (XS4ALL must stay) and tried to find ways to make KPN change its mind. We believe KPN should aim for long term growth, in stead of short term cosmetic gains. We understand your company has a respectable history of 115 years as owner and operator of railways, electricity networks and other real assets. We read with relief that you aim to grow the business you acquire, by entering in long term engagements. We are convinced XS4ALL could help KPN acquire new business, end the current churn from premium customers, and win back former customers that have switched to the alternative cable infrastructure.

If your plans succeed to buy KPN, you have a unique opportunity to use XS4ALL as the innovative figurehead of technological prowess and honest care for privacy and security. XS4ALL can help KPN develop new applications and services for the next generation internet. Over 50.000 people have signed a spontaneous petition to try to convince KPN to change its course. Even if you do not read Dutch, please take a look at the list of appearances of the committee in the Dutch media, at https://xs4allmoetblijven.nl/in-de-media/. KPNs intention to terminate the company has raised a serious media storm. Journalistst from all kinds and flavours of media have unanimously expressed sympathy with XS4ALL, and raised questions about the soundness of the KPN strategy. This action has seriously damaged the reputation of KPN as a trustworthy business partner.

We are convinced you can make a grand entry in the Netherlands and gain popular support in the Netherlands by announcing your intention to undo this decision. We would greatly appreciate an opportunity to present our ideas to you.

Yours sincerely,
On behalf of the committee ‘xs4allmoetblijven’

Dag Xs4all,welcome to the real world.

"Many marketing specialists have publicly confirmed XS4ALL is a ‘love’ brand, in a market where service providers are generally distrusted or regarded as utilities at best."

Ja, ik zit ook bij XS4All met vast IP en 500 mbps abo. En ik krijg ook 500 up ende down. Prima, beste all-in provider die ik ken. Hey Canada! Leave them in peace, please, you really don't want me to come over and face my wrath, I can assure you. But ehmm, it has to be at least 30 Celcius in the plus at your end, or I won't come. Thank you. 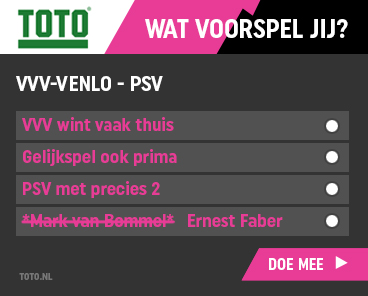 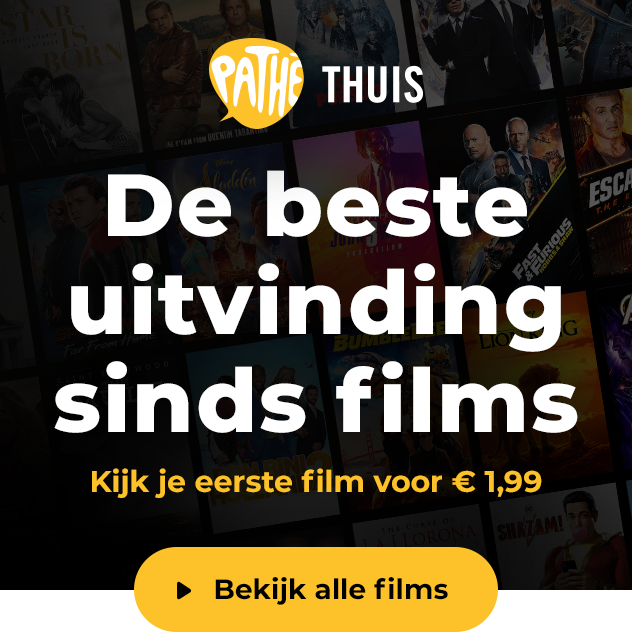