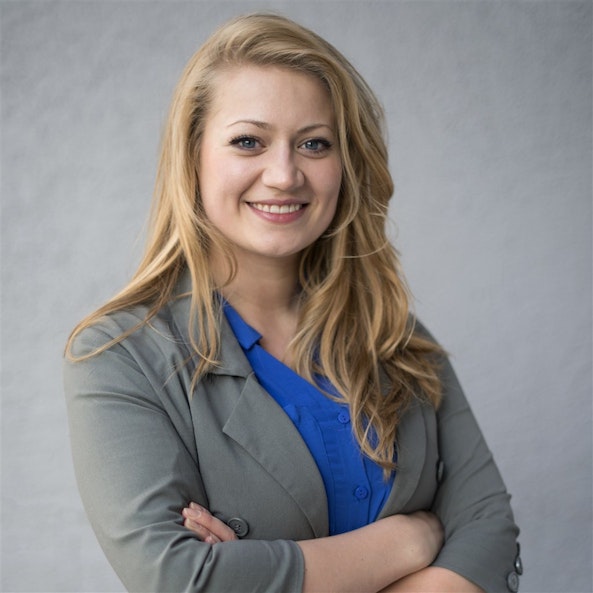 Two minutes of hate. At your service.

The Oubliette – or the ‘forgotten room’ – was a punishment worse than being thrown into a castle dungeon. If you can remember the ‘chokey’ from Roald Dahl’s ‘Matilda’, the oubliette was a very similar punishment.

The oubliette was a tiny, vertical shaft which was often only large enough for an individual to stand up in – they wouldn’t have been able to crouch down, to kneel, to sit, or perhaps even to turn round in it.

In the oubliette, the prisoner would have been forced to remain standing, in the dark, until they were released – if ever.

Food and water might have been thrown down to them if they were lucky (or if their survival was seen to be important), but it was, all in all, a truly horrible punishment.

An example of an oubliette can be discovered in the Bastile, in France.