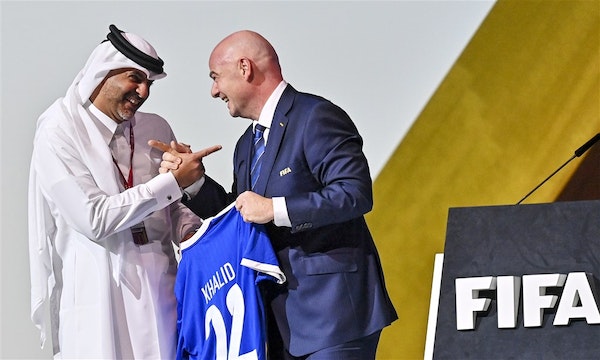 New Spanish FA president Luis Rubiales confirmed the ten-year-deal with the Gulf State to host the tournament in 2019 with the deal being reported to inject a quantity of 250-320 million euros into the Federation's accounts. Television deals from the venture for the initial three years of the competition have also reportedly been signed to the tune of seven million euro plus for the RFEF.

On 18 December 2019, the Dutch Government published a decree updating various Dutch tax regulations including adjustments to the Dutch list of low-taxed and non-cooperative jurisdictions. This list is relevant to the application of certain Dutch measures against tax avoidance including the possibility to obtain advanced certainty. Compared to the prior list applicable for FY 2019,1 and following a public consultation,2 the list for FY 2020 no longer includes Kuwait, Qatar, the Kingdom of Saudi Arabia (KSA) and Belize but now additionally includes Barbados and Turkmenistan.

This new list is relevant for fiscal years starting on or after 1 January 2020. Inclusion on the list could impact multinationals with entities or permanent establishments in one of the jurisdictions and controlled by or engaged in transactions with a Dutch taxpayer.
www.ey.com/en_gl/tax-alerts/ey-nether...

I) "Money is the only thing that matters and we both know it, brother."