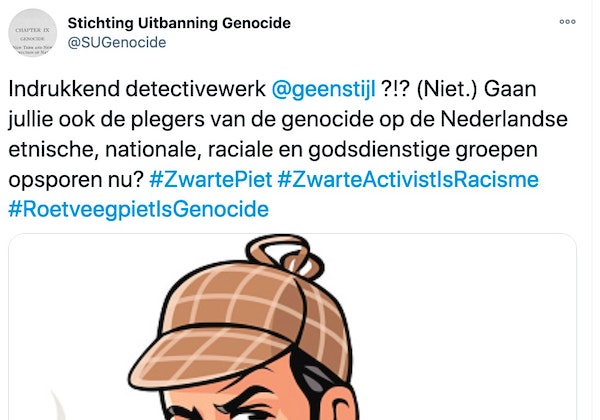 we are bored.. yeah, so what ? . let's start a war. kill all the historical people.

Black Lives Matter co-founder Patrisse Cullors said in a newly surfaced video from 2015 that she and her fellow organizers are “trained Marxists” – making clear their movement’s ideological foundation, according to a report.

Cullors, 36, was the protégé of Eric Mann, former agitator of the Weather Underground domestic terror organization, and spent years absorbing the Marxist-Leninist ideology that shaped her worldview, Breitbart News reported.

“The first thing, I think, is that we actually do have an ideological frame. Myself and Alicia in particular are trained organizers,” she said, referring to BLM co-founder Alicia Garza. Garza was born in Oakland, California, on January 4, 1981. She grew up as Alicia Schwartz. In 2003 she met Malachi Garza, 24, a transgender man and a community activist. In 2004, Alicia came out as queer to her family. In 2008, she married Malachi and took the name Garza, settling in Oakland.

“We are trained Marxists. We are super-versed on, sort of, ideological theories. And I think that what we really tried to do is build a movement that could be utilized by many, many black folk,” Cullors added in the interview with Jared Ball of The Real News Network.

While promoting her book “When They Call You a Terrorist: A Black Lives Matter Memoir” in 2018, Cullors described her introduction to and support for Marxist ideology.

She described to Democracy Now! how she became a trained organizer with the Labor/Community Strategy Center, which she called her “first political home” under the mentorship of Mann, its director, Breitbart reported.

The center, which describes its philosophy as “an urban experiment,” uses grassroots organization to “focus on Black and Latino communities with deep historical ties to the long history of anti-colonial, anti-imperialist, pro-communist resistance to the US empire,” according to the outlet.

It also expresses its appreciation for the work of the US Communist Party, “especially Black communists,” as well as its support for “the great work of the Black Panther Party, the American Indian Movement, Young Lords, Brown Berets, and the great revolutionary rainbow experiments of the 1970s,” Breitbart reported.

In 1968, Mann was a coordinator for Students for a Democratic Society, from which a more radical wing –- the Weather Underground — was splintered the following year.

It was led by Bill Ayers and Bernadine Dohrn, who called for “direct action” over civil disobedience, seeking the overthrow of the US government. In 1969, the FBI classified the group as a domestic terror organization.

Mann was eventually charged with assault and battery, disturbing the peace, damaging property, defacing a building and disturbing a public assembly, for which he spent 18 months behind bars.