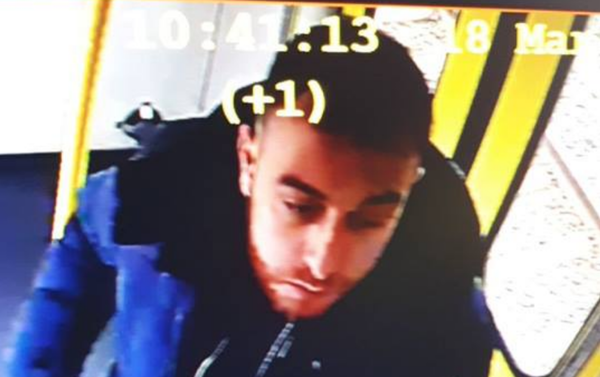 Take up the White Man's burden —
And reap his old reward:
The blame of those ye better,
The hate of those ye guard —
The cry of hosts ye humour
(Ah, slowly!) toward the light: —
"Why brought he us from bondage,
Our loved Egyptian night?"
————
Kipling, 1899

Citaat: "When she was 17, marrying age for a Saudi girl, Salha al-Hefthi was presented with a husband.

She was lucky, her parents told her when they planned the wedding, that she was to marry such a good man, a man from her own tribe, a man who would care for their children and make a good living. He was the son of her father's brother -- her first cousin -- and everyone, including the bride, agreed that ''a first cousin was a first choice,'' she said.

The couple had two healthy boys, now 22 and 20, but their third child, a girl, was born with spinal muscular atrophy, a crippling and usually fatal disease that was carried in the genes of both parents. Their fourth, sixth and seventh children were also born with the disorder.

Spinal muscular atrophy and the gene that causes it, along with several other serious genetic disorders, are common in Saudi Arabia, where women have an average of six children and where in some regions more than half of the marriages are between close relatives.

Across the Arab world today an average of 45 percent of married couples are related, according to Dr. Nadia Sakati, a pediatrician and senior consultant for the genetics research center at King Faisal Specialist Hospital in Riyadh."

Laat het even op u inwerken: ''Across the Arab world today an average of 45 percent of married couples are related''

Not a good boy