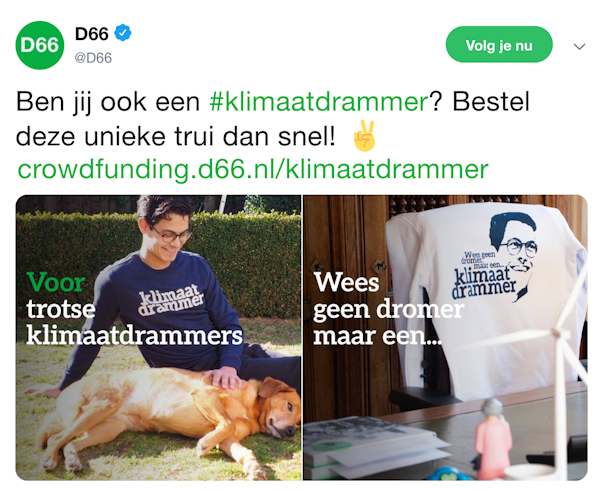 Don't ask me what I want it for
If you don't want to pay some more!
(The Beatles, "Taxman")

A new scientific study could bust wide open deeply flawed fundamental assumptions underlying controversial climate legislation and initiatives such as the Green New Deal, namely, the degree to which 'climate change' is driven by natural phenomena vs. man-made issues measured as carbon footprint. Scientists in Finland found "practically no anthropogenic [man-made] climate change" after a series of studies.

“During the last hundred years the temperature increased about 0.1°C because of carbon dioxide. The human contribution was about 0.01°C”, the Finnish researchers bluntly state in one among a series of papers.

This has been collaborated by a team at Kobe University in Japan, which has furthered the Finnish researchers' theory: "New evidence suggests that high-energy particles from space known as galactic cosmic rays affect the Earth's climate by increasing cloud cover, causing an 'umbrella effect'," the just published study has found, a summary of which has been released in the journal Science Daily. The findings are hugely significant given this 'umbrella effect' — an entirely natural occurrence — could be the prime driver of climate warming, and not man-made factors.
www.zerohedge.com/news/2019-07-11/sci... 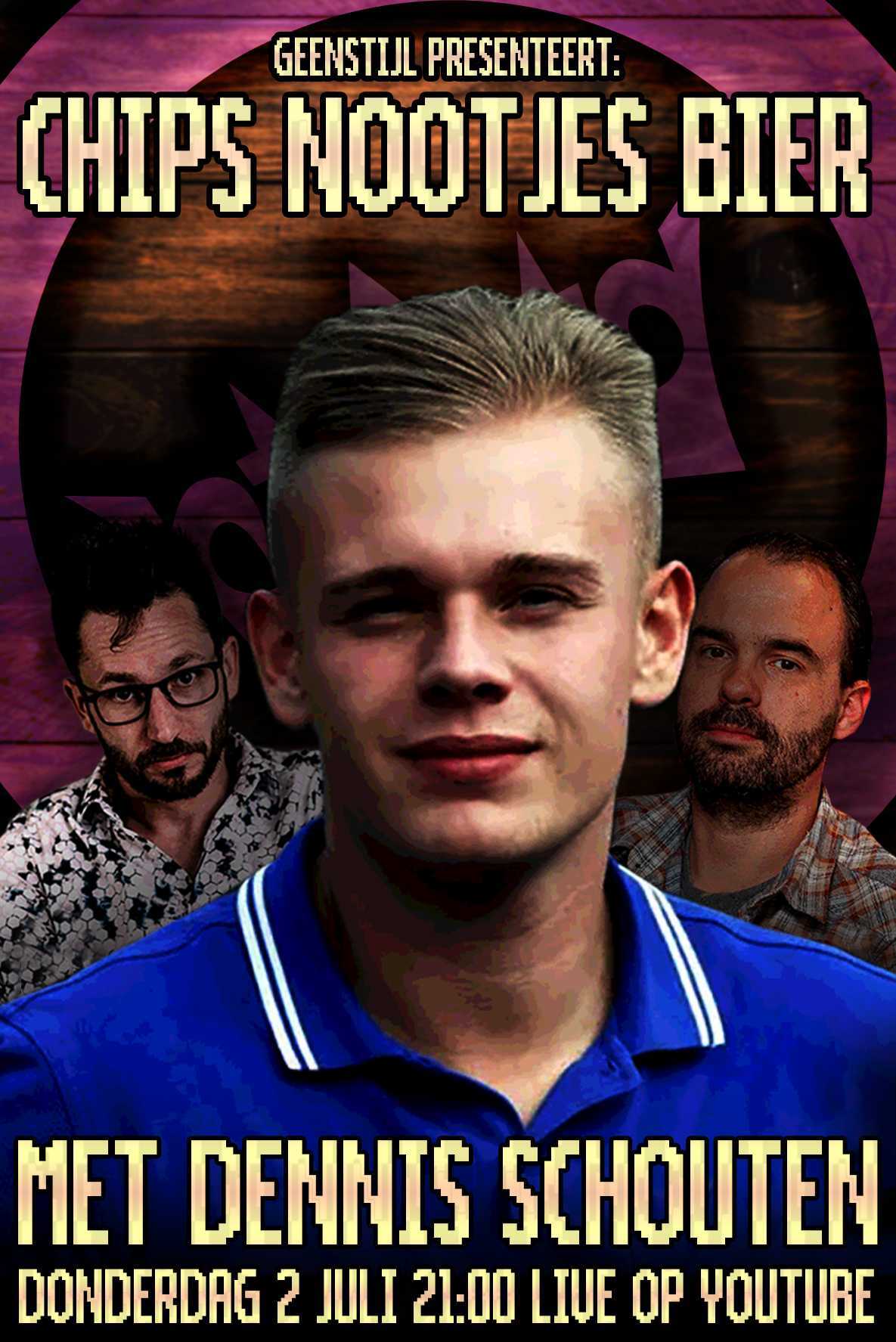