There is another video taken of that Belarusian MVD department in Minsk where detained people were kept lying down on their faces in a courtyard on August 10. The MVD officers also put those detainees on their knees and beat them with their clubs. 334/https://t.co/4LvXpjx414 pic.twitter.com/s5f2Xu9sBu 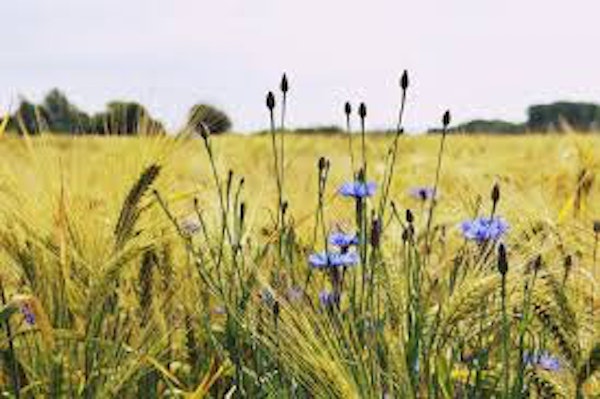 There’s a country called Belarus. It’s a quiet beautiful place populated by quiet beautiful people. It doesn’t appear in the newspapers very often. It doesn’t make big loud headlines. Lots of people don’t know it exists, never heard of it, never looked it up on the map, never googled it.

History was hard on Belarus. Every war between our neighbours for hundreds and hundreds of years was taking its toll on our people. The Second World War took every third Belarusian with it just 75 years ago.

It takes a long time to make a Belarusian angry, 20 years to be precise. It also takes a lot of effort. Here’s a small guide on how to do that.

It took 20 years to make Belarusians rise. And it has been done beautifully. People in clothing with national motives in the streets, holding hands, carrying flags, singing and smiling, saying ‘Belarus lives!’ as a greeting. They created platforms and channels to spread the word of change, to make elections fair, open and honest, like it should be. They supported three brave women which had to enter the election arena not by choice, but because of losses and pain caused by people currently in power.

It’s hard to write an ending, because it’s hard to say now what tomorrow holds for us. I only have a fool’s hope that the future will be kind to Belarus. The only thing I’m asking from anyone is not to be quiet, to talk, discuss, share the news, translate them, create awareness, use any media means necessary to let the world know about our struggle.  We are Belarusians. And for the first time in years we stand tall and proud, because we know what we’re fighting for.

Britain’s recession is the worst in Europe
Britain has suffered a recession deeper than any other reported by a European or North American country during the coronavirus pandemic.
Economic output declined by 20.4 percent from April to June compared with the previous quarter, official preliminary statistics showed on Wednesday. The pandemic has wiped out 17 years of British economic growth, making this the worst recession since the government started keeping records in 1955.
What happened: Britain’s economy relies more heavily than most on consumer spending, and the country had a longer national lockdown than its neighbors did. The closing of schools and businesses began weeks later than in some other European countries, and the coronavirus was able to spread quickly.
Context: The fall in gross domestic product was twice as large as in the United States and Germany. Last month, the government also reported that Britain had Europe’s highest rate of excess deaths.

The Doors - When the Music's Over
www.youtube.com/watch?v=nOJSmXSFCWk

Colter Wall - The Devil wears A suit and Tie
youtu.be/rqR1cjuPXUg

I Heard It Through The Grapevine
www.youtube.com/watch?v=bukPjk5zdLc

Miles Davis: Smoke gets in Your Eyes: www.youtube.com/watch?v=NBQkHTPV_C8

"You now speak to Ormus."