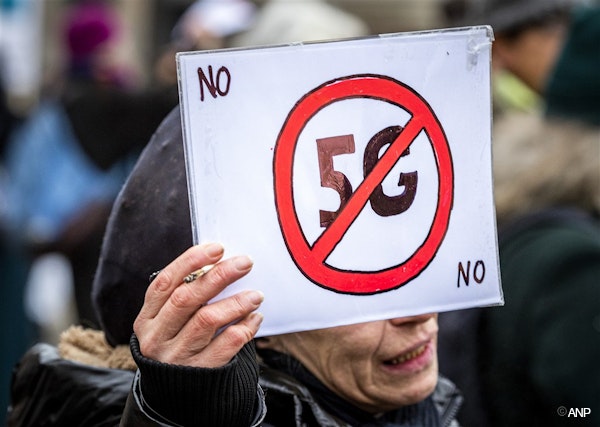 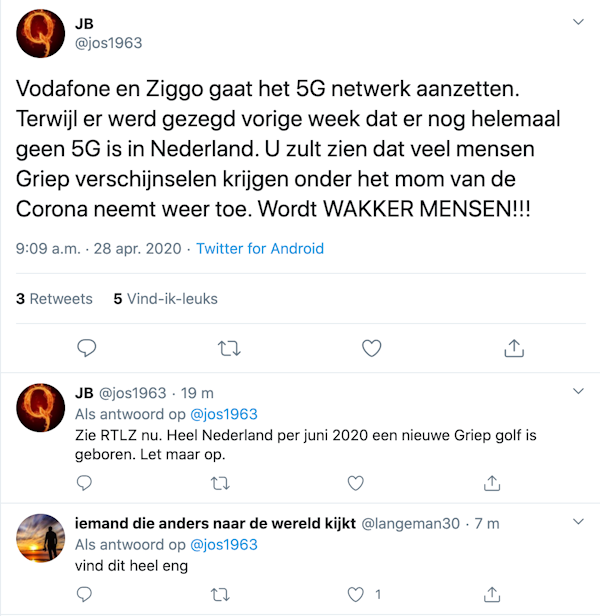 Characteristics of the application and its use

There are a number of differences between 5G and previous wireless standards. One of these is that, in addition to the EMF frequencies that are used for 3G and 4G standards, some 5G communication technologies utilise higher EMF frequencies (e.g. 28 GHz is currently used in the USA). EMFs at higher frequencies produce relatively superficial exposure, with less power penetrating deep into the body; the restrictions in the ICNIRP guidelines account for this to ensure that exposure does not cause any harm. Different EMF frequencies also behave differently in the environment, and as a result additional antennas are required to utilise the higher frequencies. These are not expected to affect the exposure scenario appreciably, and initial measurement studies suggest that exposure from 5G antennas will be approximately similar to that from 3G and 4G antennas.

A key feature of the 5G wireless standard is that it will use beam-forming technology, which allows for the RF EMFs to be focused to the region where it is needed (e.g. to a person using a mobile phone), rather than being spread out over a large area. This will allow, for example, the same RF EMF frequencies to be sent to different users concurrently without interfering with one another, which increases communication rates because the frequency band does not need to be ‚shared‘ between the users. This also reduces exposure in regions where communication is not needed.

RF effects on the body and health implications

RF EMFs have the ability to penetrate the human body, with the main effect of this being a rise in temperature in the exposed tissue.

The human body can adjust to small temperature increases in the same way as it does when undertaking exercise and performing sporting activities. This is because the body can regulate its internal temperature. However, above a certain level (referred to as the threshold), RF exposure and the accompanying temperature rise can provoke serious health effects, such as heatstroke and tissue damage (burns).

Another general characteristic of RF EMFs is that the higher the frequency, the lower the depth of penetration of the EMFs into the body. As 5G technologies can utilise higher EMF frequencies (>24 GHz) in addition to those currently used (<4 GHz), power from those higher frequencies will be primarily absorbed more superficially than that from previous mobile telecommunications technologies. However, although the proportion of power that is absorbed superficially (as opposed to deeper in the body) is larger for the higher frequencies, the ICNIRP (2020) restrictions have been set to ensure that the resultant peak spatial power will remain far lower than that required to adversely affect health. Accordingly, 5G exposures will not cause any harm providing that they adhere to the ICNIRP (2020) guidelines.

The ICNIRP RF EMF guidelines have taken the above considerations into account and protect against all potential adverse health effects relating to exposure to RF EMFs from 5G technologies. This includes potential differences in the effect of RF EMFs as a function of age, health status, and depth of penetration, the effect of both acute and chronic exposures, and it includes all substantiated effects regardless of mechanism.

ICNIRP closely follows the RF EMF related scientific research and any new outcomes relevant to health will inform the evolution of the guidelines.

Read activist Devra Davis explain how she came to conclude that cell phones cause cancer: "Still, the majority of scientists, including Nobel Laureate Robert Weinberg, who, like other scientific luminaries with no training in RF science, has been a consultant to the cell phone industry, hold to the dogma that without warming nothing can happen biologically." (Emphasis mine.) Perhaps she means Steven Weinberg? I can find no evidence that S.W. ever acted as a consultant for the cell phone industry. (In any case, Davis' degree definitely isn't in English. What a sentence!)

Plans for a pilot project to provide high-speed 5G wireless internet in Brussels have been halted due to fears for the health of citizens, according to reports.

He, dacht dat Robert J. is een verboten woord was.