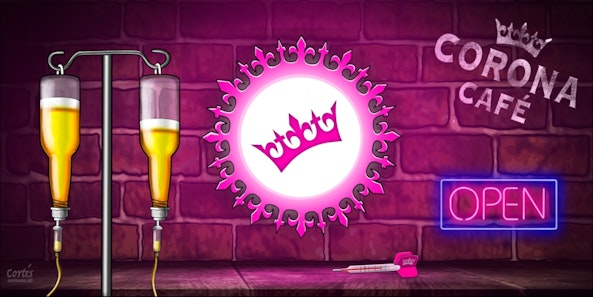 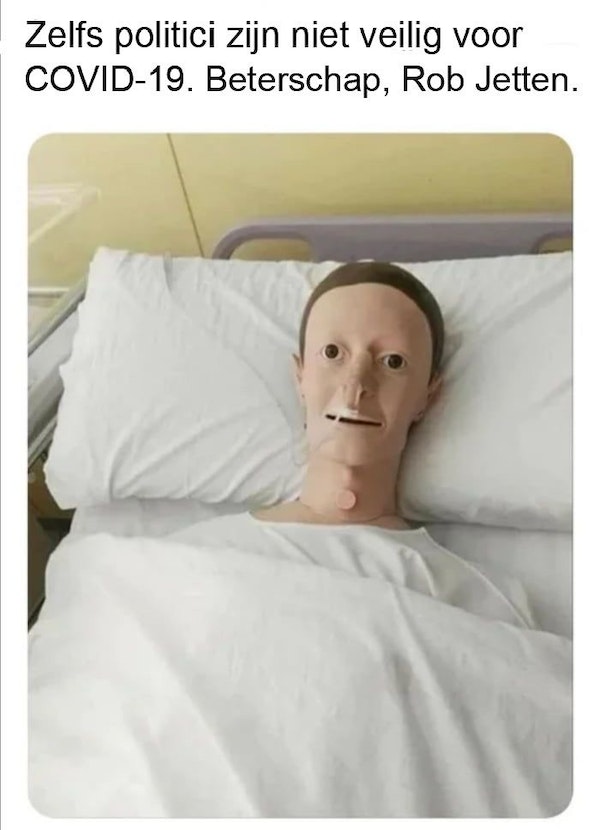 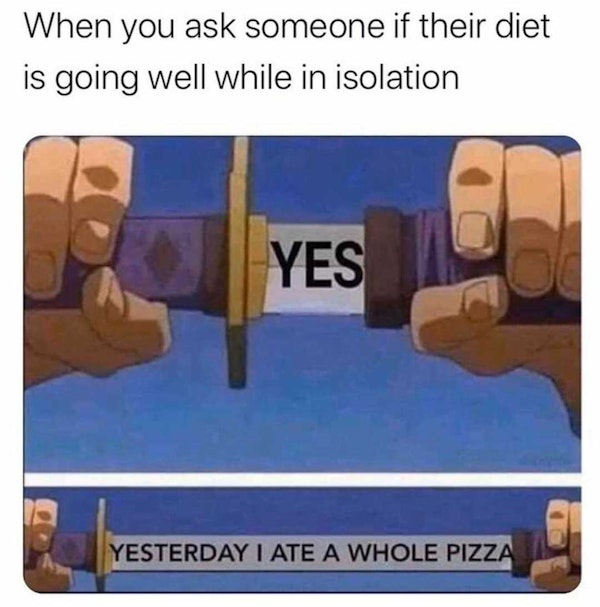 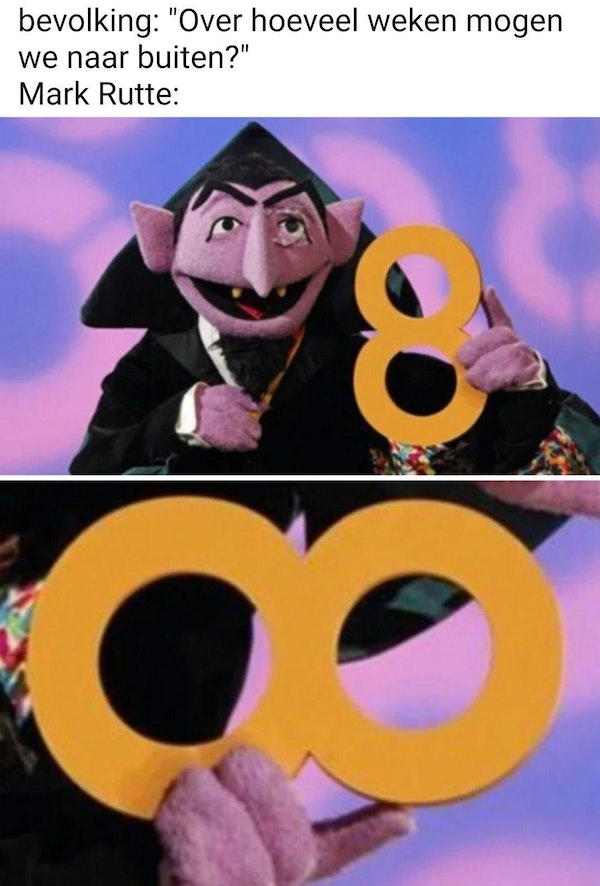 Talk to the hand.

Going out with a bang
m.youtube.com/watch?v=0HDdjwpPM3Y
Hoe kom ik hier in godsnaam op?

Thanks mate!
This is my lives juice.

Lana Del Rey - Fuck it I love you
www.youtube.com/watch?v=LrSX_OcpeJg

I feel you, en precious.

Of was het knutsel of iemand?

Ramsay Gordon : What's that on the side?
home cook: a forrest floor of coconut.
Ramsay Gordon: Looks like my mama's ashes!
home cook: Yes. chef.
www.youtube.com/watch?v=CjVHHsL53Kw

Play as loud as pissible (PALAP)

Queens of the stone age - No One Knows
www.youtube.com/watch?v=s88r_q7oufE

@Kuifje, "In every class there is a joker who thinks that he is smarter than me. In this class that happens to be you isn't mayonnaise?"
Quote van An Officer and a Gentleman.
Was meer een grapje door Mayonnaise te vervangen voor Kuifje. No hard feelings.

Ik wist niet dat u vrienden had. Is dit wederzijds?

Last tune of the night: www.youtube.com/watch?v=krN3ledny-Y

Uiteindelijk een juiste hulpverlener in de arm nemen, aan medicatie, trauma’s oplossen. There’s always a solution, only if you want to & ready for it.

Was laatst nog in Nederland.

Will and the people. The game www.youtube.com/watch?v=b1YGObeLRx4

"Professor Jean-Francois Delfraissy claimed this put the US, where almost a third of the population are obese, particularly in peril. Indeed, being overweight is already being cited as the reason why the coronavirus death rate in New Orleans – where more than 40 per cent of middle-aged people are obese – is double that of New York, where 22 per cent of adults are obese".
-----------------------
" Early statistics indicate that black and Asian people are more than twice as likely to have severe symptoms than whites. In the UK, some 35 per cent of critically ill patients with confirmed coronavirus are non-white, nearly three times the proportion in the overall population.

But this disparity could be caused by environmental factors, rather than race itself. Kamlesh Khunti, a professor in primary care diabetes at the University of Leicester, said: 'For example, south Asians live in more deprived areas and have more cardiovascular disease and diabetes.'

Likewise, one in six black people live in overcrowded conditions compared with two per cent of the white British population. These poorer areas are also often plagued by another danger: air pollution, which significantly increases the risk of respiratory issues that can be fatal for coronavirus patients.

This group is also twice as likely to be affected by poverty, which is linked with lifestyle factors such as obesity. "
------------------------
"Among Italy's first 14,860 deaths, almost 68 per cent were men. Given that men are more likely than women to have heart disease, diabetes and chronic lung disease, this is to be expected.

In addition, they are also more likely to drink, smoke and be obese in middle age, making them even more vulnerable. Experts have also suggested that men are less concerned about hygiene and don't generally wash their hands as often as women and are thus more likely to catch the infection. "
--------------------------------------
"According to a yet to be published Chinese study, patients with Type-A blood had more severe coronavirus symptoms than those with Type-O blood. The authors say it's too early to make clinical decisions based on their findings. But there has previously been promising research in this area.

For example, a study carried out by the University of Toronto in 2014 indicated that people with Type-O blood are better protected against severe malaria than other blood types, possibly because infected TypeO blood cells are recognised as abnormal by the immune system and easier to target. "
-------------------------------------
"Researchers are exploring whether the BCG vaccination against TB, given to British children until 2005, strengthens immunity against the virus. According to a paper by scientists at the New York Institute of Technology, it might explain why there are fewer cases and deaths in countries such as Japan where the BCG jab has been given for decades, compared with nations such as Italy and the US that haven't traditionally had universal vaccinations.

A Danish study in the journal Vaccine in 2005 found that the BCG also reduces the severity of lower lung infections caused by viruses. Spurred on by these findings, health workers in Australia and the Netherlands are being given the BCG vaccine in trials to see if it prevents them getting the infection, or reduce its severity if they do."
------------------------------------
"A study by Cambridge University confirmed this week that Covid19 has mutated into three distinct strains, Type A, B and C.

Type A is most commonly found in the US and Australia, rather than China, although paradoxically it is the virus most closely linked to Chinese bats which is where Covid-19 is thought to have originated. Type B is found in China and Type C in Europe. Ongoing research will establish variations in infectivity and virulence. " Bron: Daily Mail.

Jeffrey Epstein was a construct.
www.youtube.com/watch?v=dJNjH4SP6vw

Create nothing. Destroy everything.

Prince - I Would Die For U, net iets beter.