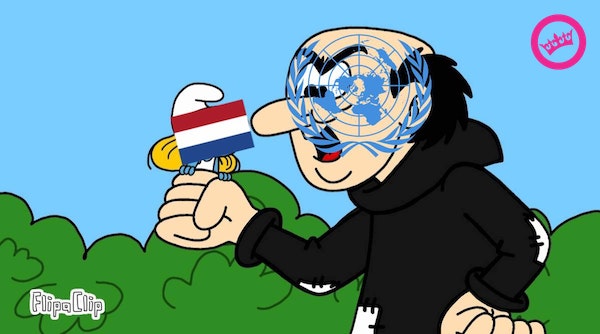 Oh yeah. Het prachtige Zambia :
"There was an increase in Corruption in Zambia last year, according to the latest rankings of the released global corruption index.

According to the 2018 Corruption Perceptions Index released by Transparency International on Tuesday, Zambia remains among the world’s most corrupt countries, with a rank of 105.

Zambia had a score of 35 and was placed 18th in Sub-Saharan Africa which is ranked as the worst performing region in the world. The 35 score is a drop from the previous year of 37, meaning that there was an increase in corruption in 2018."

Tsja ...they never fail to disappoint....

"My infant years were beset with psychological trauma, which should come as no great surprise. To be born into a heteronormative patriarchal white supremacist world can be a strain on anyone’s psyche, particularly for a feminist toddler who is expected to sit still and not complain."

Ze zei, volgens de tweet: “Those who suffer most under poverty, capitalism, climate crisis & inequality are women & the most marginalized amongst us.”

*snik* How dare you