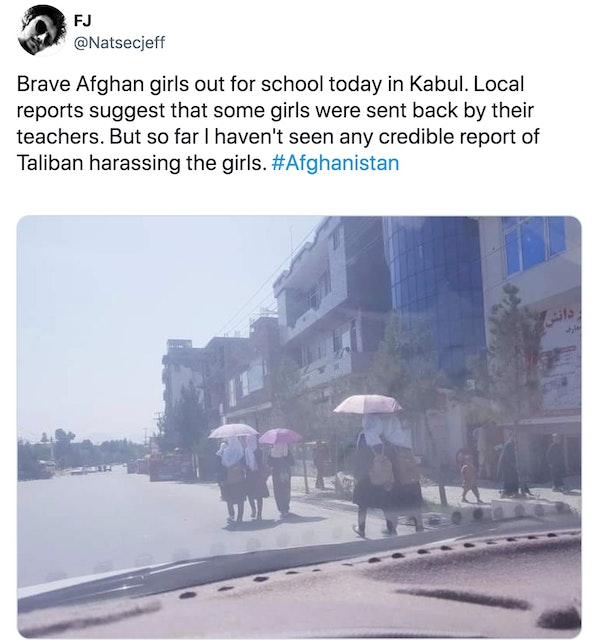 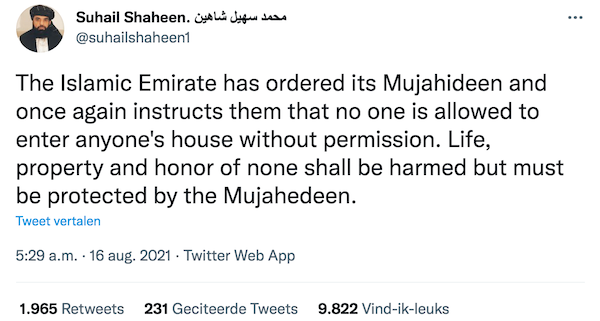 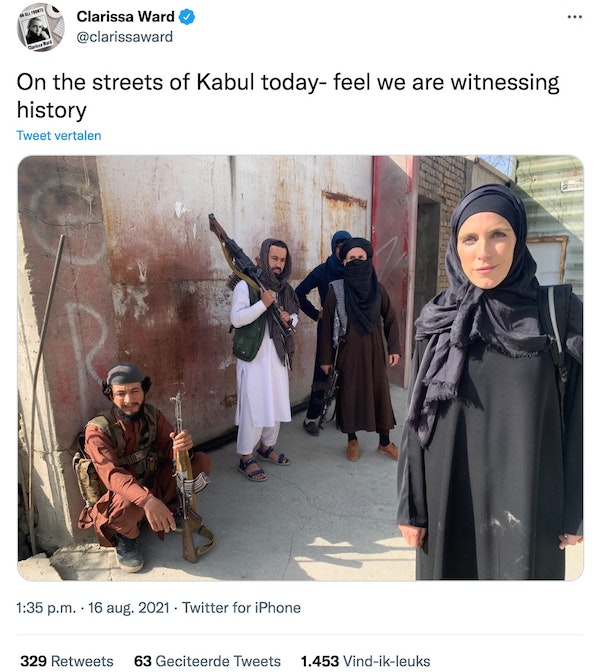 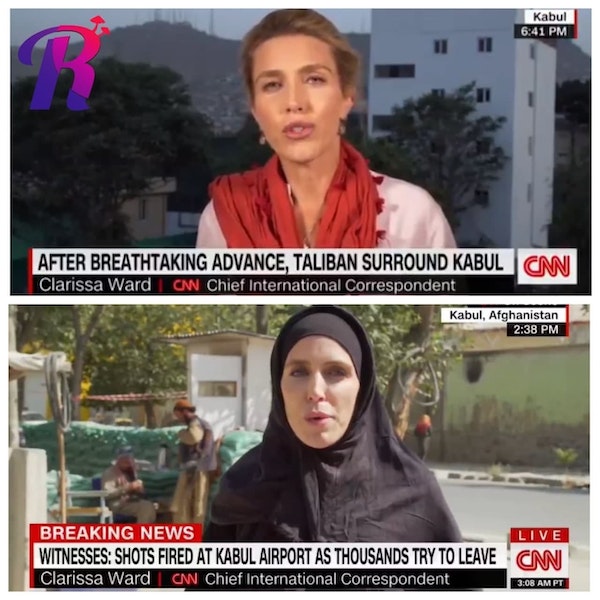 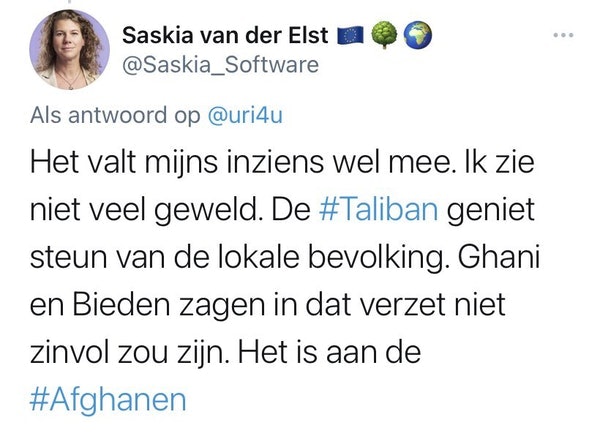 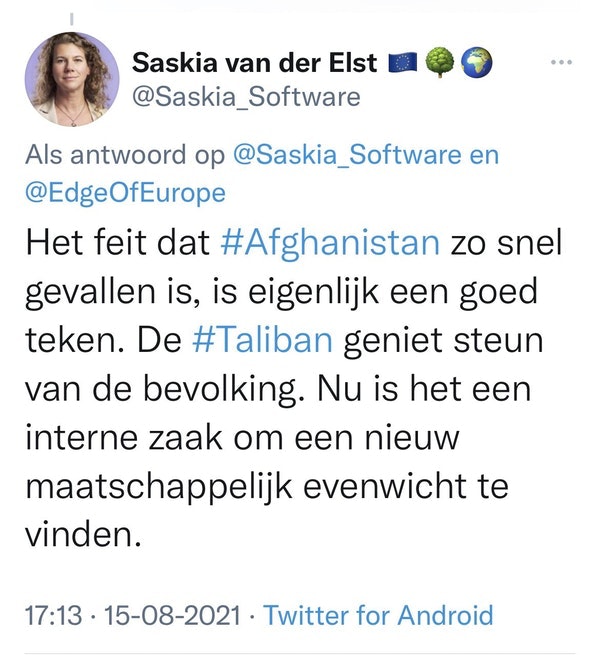 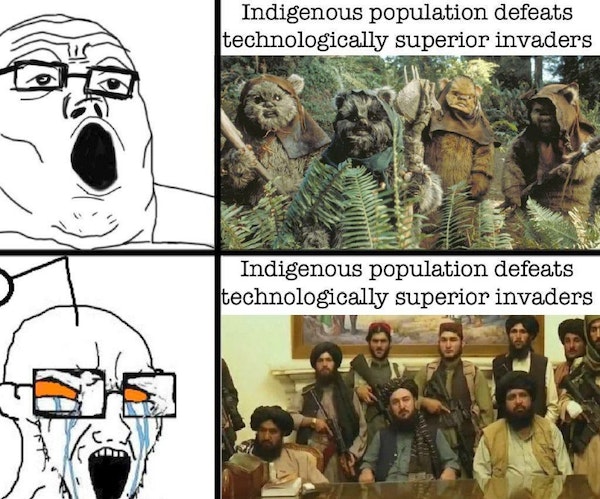 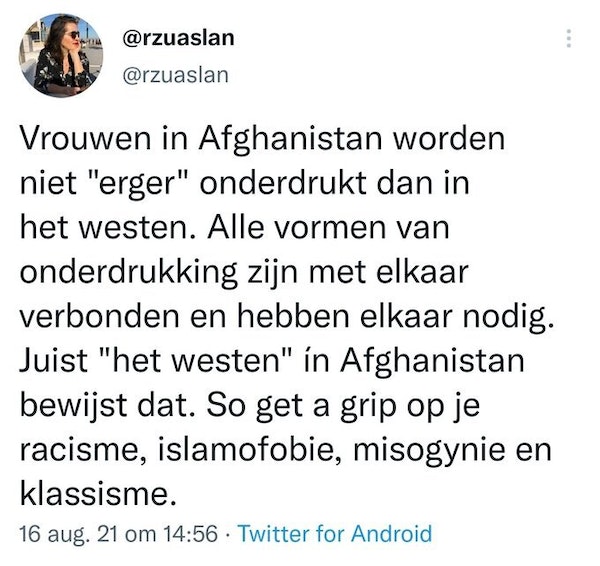 Ja dat was lachen, die hadden we in mei 1940 hier in nederland ook.

I went to Kabul and all I got was this lousy burqa...

Geen gifgas in Syrië? Lees Jentzen-Jones:
“ The Syrian government has made extensive use of improvised munitions delivering a chemical payload over the course of the civil war, with incidents involving re-purposed toxic industrial chemicals (TIC) substantially outnumbering those committed with military-purpose chemical agents. The majority of incidents have involved either craft-produced rockets known as improvised rocket-assisted munitions (IRAMs) or helicopter-dropped improvised air-delivered munitions (IADMs), both delivering a payload of industrial chlorine gas. Through 2017-2018, munitions of both types reached a design equilibrium, exhibiting consistent technical characteristics that distinguished them from earlier generations (see Figures 1.1 and 1.2).

In both munition types, the designs which have emerged share several broad characteristics. These may point to the tactical requirements and practical constraints driving the Syrian government’s chemical weapons program. Both designs are relatively unsophisticated, simplifying their production and use. The munitions are made with basic tooling to very low tolerances, and with no extraneous components. Chlorine gas is the chemical agent of choice, likely for logistical reasons. As a chemical agent, chlorine is easy to procure or produce industrially, has a variety of plausible legitimate uses (e.g. water purification), and chlorine production and use forms part of the industrial backbone of Syrian infrastructure.
”
Link: armamentresearch.com/counter-ied-repo...