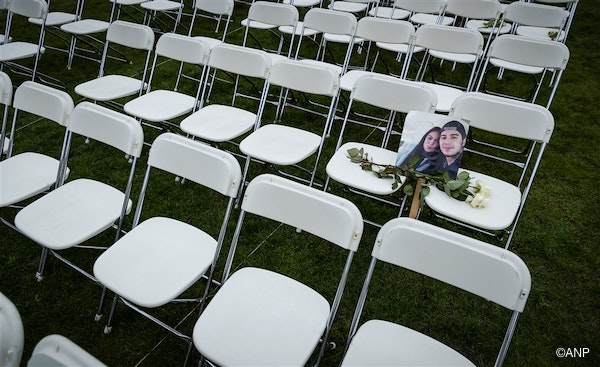 Vesti (Google Translate): "Judge Hendrik Steenhuys, who presided over the trial in the Hague in the case of the case of a Malaysian airliner shot down in Ukraine in 2014, noted the absence of all four accused. In the Netherlands, in such cases, the defendants are tried in absentia, he recalled.

Four people were called suspected of involvement in the death of the airliner: Russians Igor Girkin (Strelkov), Sergey Dubinsky and Oleg Pulatov, as well as Ukrainian Leonid Kharchenko. Oleg Pulatov is represented in court by the lawyers appointed by him, so that in his case the court will not be in absentia, reports"Interfax" .

According to the judge, Pulatov received a written subpoena and is aware of the charges against him, the hearings held today and further court hearings in this case. This is his decision not to stand trial, Steenhuis said. According to available information, Pulatov is currently located in Russia, reportsTASS ."