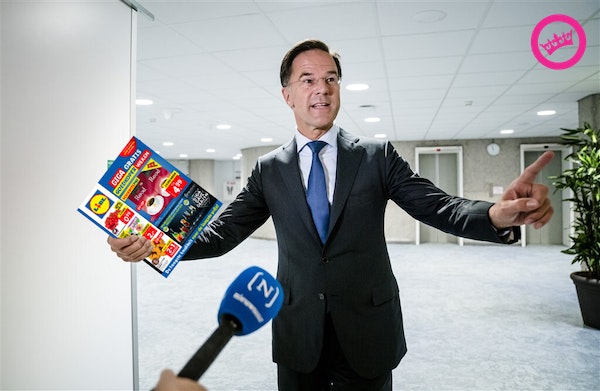 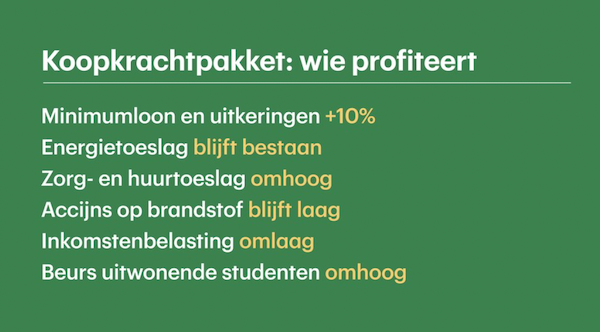 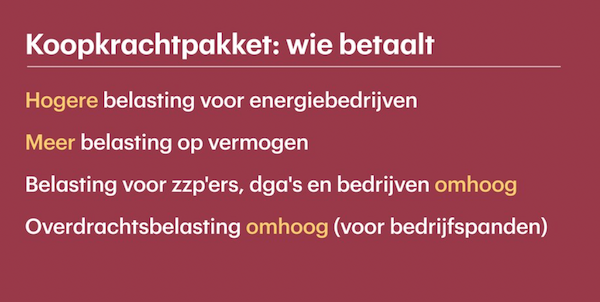 Woont u in Aleppo ?

Hoe ze dat “You will own nothing” willen gaan bereiken is me nu wel duidelijk. Iemand al enig idee wanneer we het “and you will be happy” gevoel erbij gaan krijgen…?

„
Hilariously, it also means that instead of being dependent on Russia for gas, Europe is now becoming dependent on Beijing instead for its energy - which is still Russian gas, only this time imported from China - which makes a mockery of US geopolitical ambitions to defend a liberal international order with its own energy exports.

Worse, while Europe could buy Russian LNG for price X, it instead has to pay 2X, 3X or more, just to virtue signal to the world that it won't fund Putin's regime, when in reality is is paying extra to both Xi and to Putin, who is collecting a premium price thanks to the overall market scarcity.”