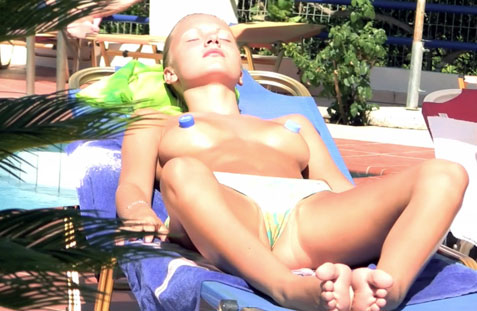 "Aeneas, I warn you, keep away from Circe's shores!" (Macareus 2, a companion of Odysseus, to Aeneas. Ovid, Metamorphoses 14.245).

When they had eaten their meal, she struck them with her wand, and driving them off, put them in the pig sties, for they now looked like swine and grunted exactly like pigs, When this happened, Eurylochus hastened back to the beach and reported to Odysseus that his whole party had vanished. And when Odysseus decided to go to Circe's house, there was no way to convince Eurylochus3 (banned) to make his way back to the house of the witch.

iedereen is welkom morgen in Amsterdam!