If you disagree with the principles above, I guess that is fine (but weird) but probably you can safely exit this thread now because it is unlikely that we are going to agree on anything else.

People who know me IRL (offchain?) know that I have been harassing them for years that "Without the freedom to transact, you have no other constitutional rights", and mostly they look at me strangely and I look at them strangely because it seems obvious to me.

Freedom of assembly might require such activities like:
✅Taking a train to Washington DC
✅Booking a hotel room
✅Hiring a taxi
✅Buying a hot dog with mustard while you assemble

Freedom of religion might require such activities like:
✅Renting a space for a facility
✅Paying the salaries of religious officials
✅Buying food and consumables

I can go on, but I think the point is clear. The exercise of rights costs money.

Historically, the risk of financial censorship has been much lower because for the literally whole of human history until approximately 2001, it was mostly uncontroversial that people could have decentralized non custodial mediums of exchange. For hundreds of thousands of years humans used commodity money (from cowry shells to gold) and then in the last few hundred years we have had various forms of cash based instruments as well.

All of these are "non custodial", "decentralized" and not "KYCed". Over the last 20 years, the institutional environment has shifted to a posture that non-custodial money is default suspicious:

Rally around the Virus 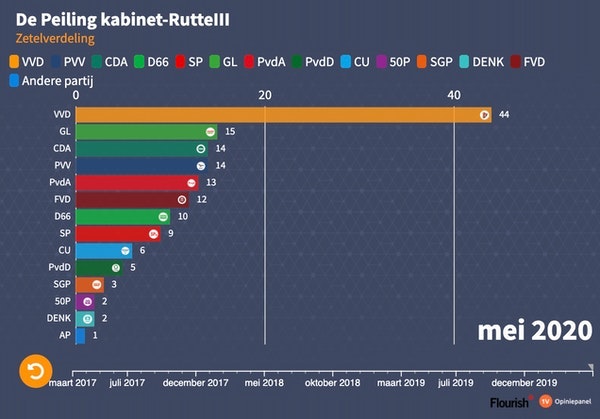