Erdogay is an asshole. Maybe he must more pamper it. It makes him probably a nicer person.

He proclaimed to be on Palestines side,
Promised an escort with Turkish pride.
Yet freedom flotilla set sail alone,
no Erdogan, or Navy ever shown.

Strange the Israelis had the passenger list,
Hit men with photos strapped to their wrist.
Yes it was betrayal by Erdogans sort,
Before the Flotilla set sail from port.

Ten people murdered, nine on the spot,
by Israeli criminals who took over the yacht.
Global waters were stained with blood,
the day our rights were trampled to mud.

Erdogan proclaims, Ill take them to Court,
While buying Israeli weapons in support.
Several years later the court case ends,
charges dropped, and back as friends?

While Palestine burns yet another day,
set by butchers in western pay.
The fake messiah and Ottoman king,
Erdogan reaches for the Sultans ring.

One by one Arab nations go down,
Each one a jewel in Erdogans crown.
The Judas sultan betrayed them all,
And down hell go when evil falls.

The war on Syria proved Erdogan mad,
Shooting down planes of Putin and Assad.
With NATO approval, and missile shield,
Erdogan eyed all Syrias yield.

He benefits from crime and Syrian spoils,
A nation to loot and strip of oil.
Tanker convoys miles long,
this criminal leader runs the throng.

Turkey turned into Satans bane,
with terror camps built, in his name.
From the world over, came terrorist thugs,
That raped and pillaged and ran the drugs.

Turkish Military transport the scum,
to Syria and back, to and from.
Caught on tape by Serena Shim,
her death then ordered by Erdogan.

A Crime not covered by mainstream news,
Unless the stories were Erdogans views.
All that criticize are thrown in jail,
Freedom of expression does not prevail.

At war with his own, there's many whove died,
And still he wont admit to that Genocide.
Now the Kurds have very much to fear,
As the Sultan targets them in smear

Bloody dictator on a murder spree,
Sending millions to panic and millions to flee.
Over the border, into the E.U.
his extortion plans are waiting for you.

He expels his victims to EU shores,
Extortion paid with promise of more.
Western nations still arm the Turks,
Who butcher the Syrians for EU perks.

Poets express, condemning the Jerk,
Germany arrests, obeying the Turk.
Freedom of speech is against the law,
for the German people, the final straw.

Its time to hang Erdogan's ass,
the dictator, the monster, the piece of trash.
Heres a middle finger for the Ottoman Turk,
and a poem of truth about the fucken jerk.

When Ebru was in Turkeyland... Let my. Ebru. Gooooooo.... 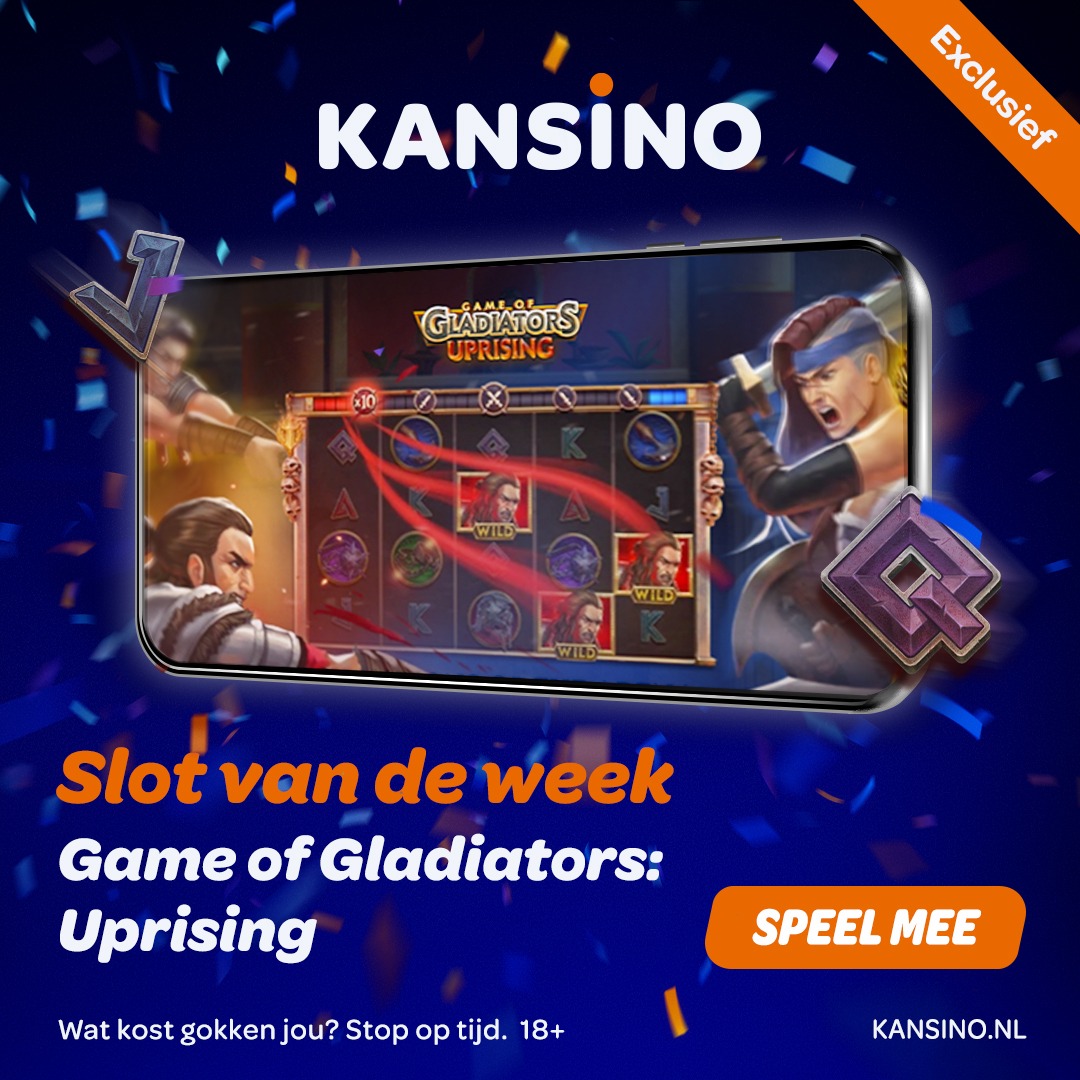