Interwebs! A lone pirate needs some help. Or rather: money. Treasure. Yer golden coins. To continue his legal battle against anti-piracy agencies in the Netherlands, who are threatening a free and open internet, in the Netherlands and internationally. Tim Kuik, director of the Dutch anti-piracy bureau BREIN, is trying to sink individual Pirate Bay proxy hosts. These hosts surfaced after a BREIN-friendly judge ruled, last year, that numerous Dutch ISPs have to block access to the Pirate Bay for their customers. Kuik, errand boy for movie and music majors, started serving individual hosts with ex parte (*) decisions. Many hosts feel so threatened by this dubious use of legal force, that they take their proxies down. But one pirate sails on. For almost a year now, Tristan has been battling BREIN in court. And now he's out of dough. He needs 5,500 euro to continue a case he and his lawyer think he can win. Help him through the storm. Read his story. And SEED HIM SOME MONEY. Update 17/2: Goal reached in a few hours. Any more money received, will go in a war chest for legal battles to come.

Not your private army.

Maatschappelijke plicht weer gedaan!
Nibdib Niddib | 17-02-13 | 01:06 |
Nothing in the world is more dangerous than sincere ignorance and conscientious stupidity.

"One man stands alone, in a world full of torrents he battles an evil duckling trying to end freedom on the web."

Here are my two cents.

Dat zou ik dan wel eens in het echt willen zien. A sight to dream of, not to tell.

The VrijMiBo less traveled by

Het is weekend. Dus poëzie. TWO roads diverged in a yellow wood, and sorry I could not travel both and be one traveler, long I stood and looked down one as far as I could to where it bent in the undergrowth. Then took the other, as just as fair, and having...
@Johnny Quid | 15-02-13 | 16:29 | 120 reacties 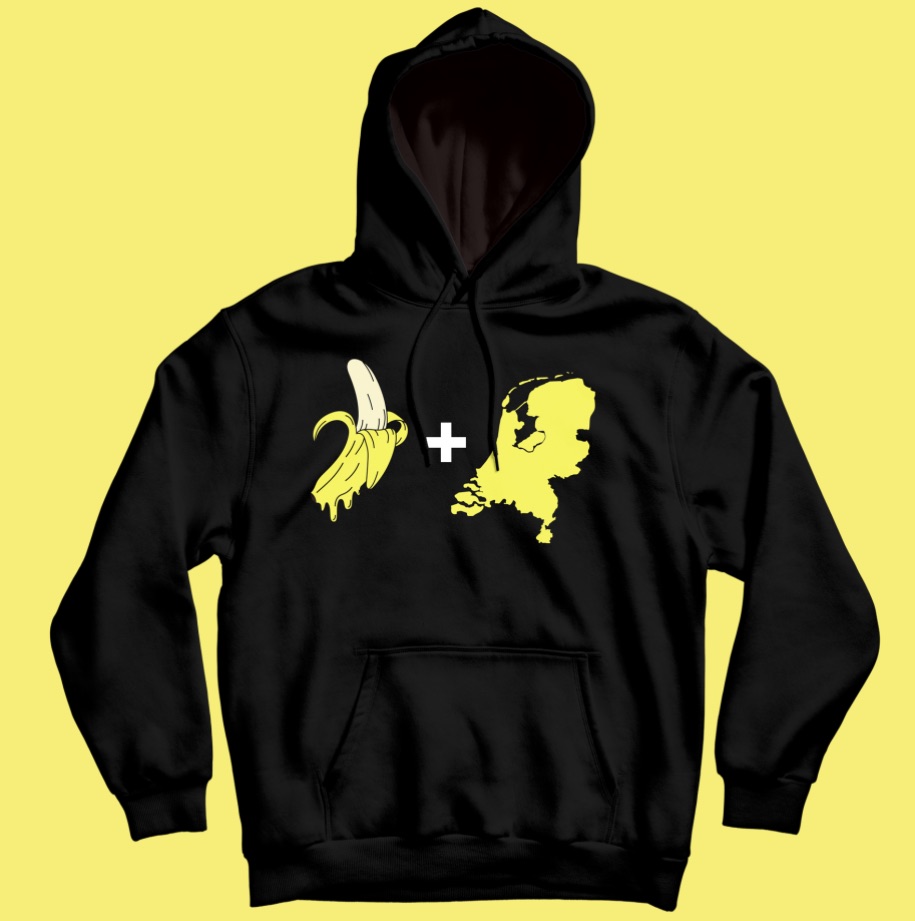