"Women and girls continued to face discrimination in law and practice, despite the government’s promised reforms. Women were required to have permission from a male guardian – their father, husband, brother or son – to enrol in higher education, seek employment, travel or marry. They also remained inadequately protected against sexual and other forms of violence."

It's great. It's true. The Trump Files. The best thing is: Mexico pays for this file. 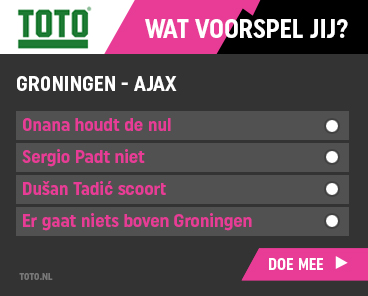