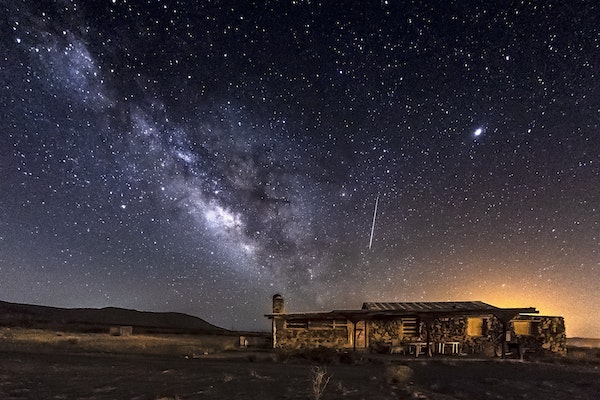 The Virginids are a meteor shower.

Collectively, the shower normally lasts from late January to mid-April and into early May peaking in March and April, with one to two meteors per hour on average. The main radiant shifts southeastwards from central Leo in late January to central Virgo near Spica in mid-May.