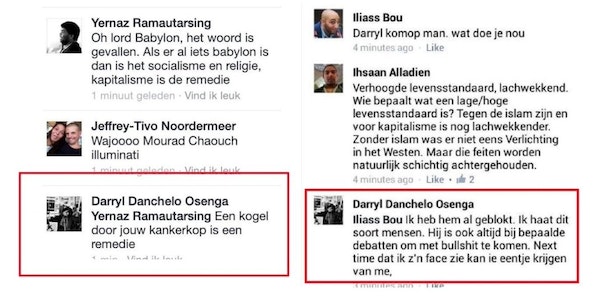 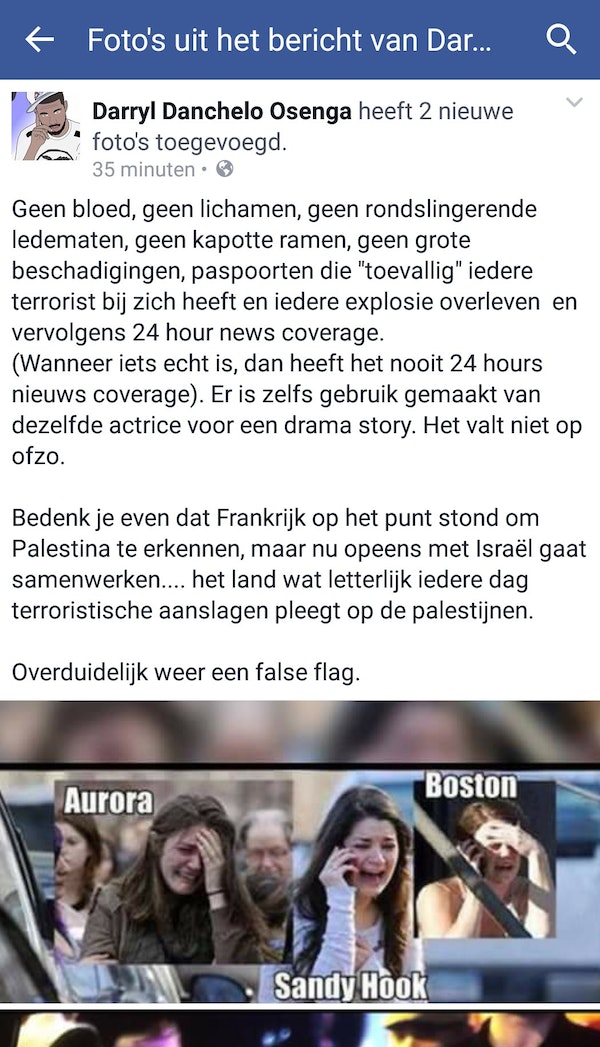 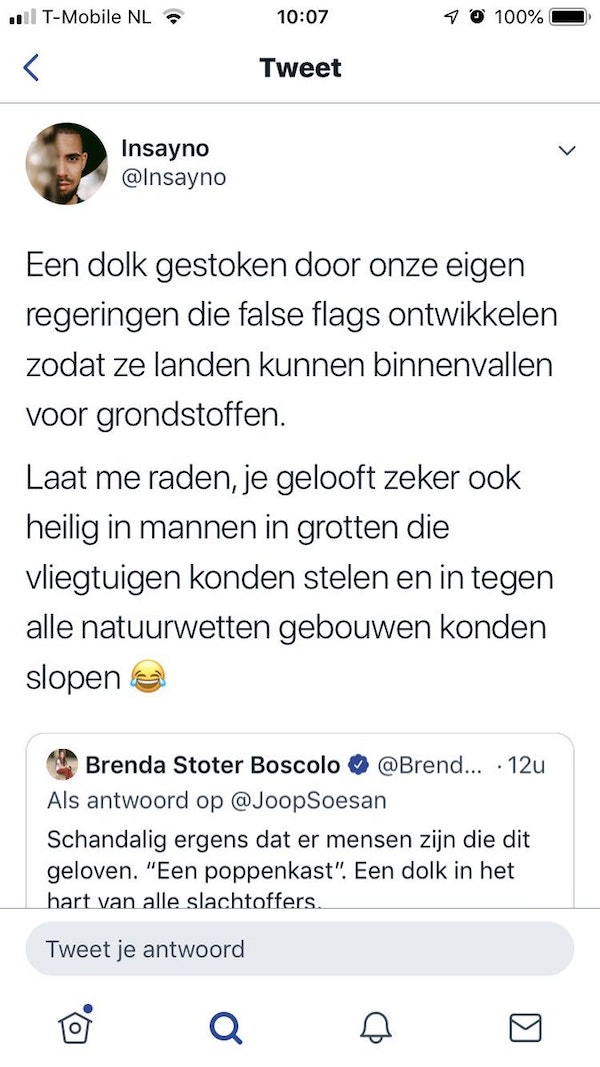 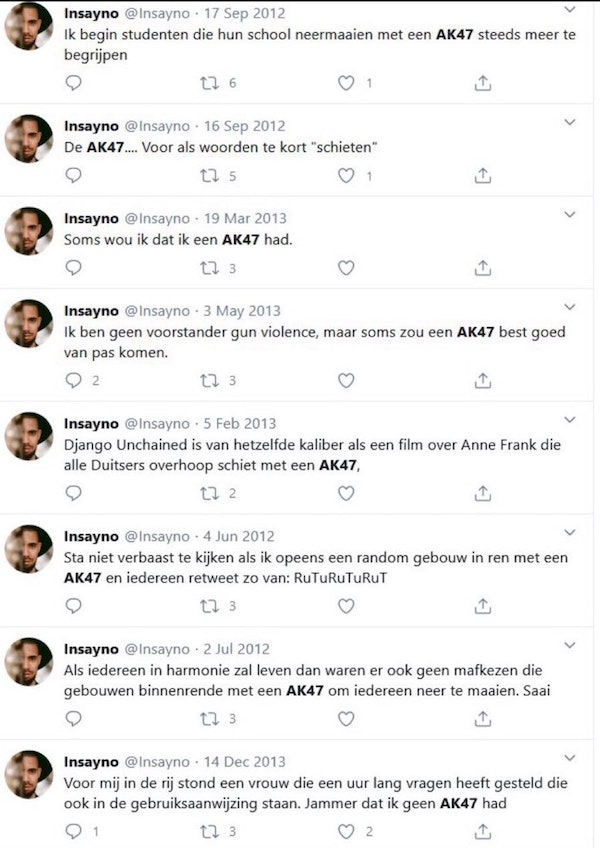 Ik moet opeens aan Dr. Dre denken: Rattatattat tattatat like that and I never hestitate to put a n*gger on his back. Mooi man, woord- en taal kunsten.

Ahem... en.wikipedia.org/wiki/Slavery_in_the_... : "Estimates of the number of slaves today range from around 21 million to 46 million, depending on the method used to form the estimate and the definition of slavery being used."

-I never cared if you were “gay“ until you started shoving it in my face, and the faces of our children.

-I never cared what color you were, until you started blaming my race for your problems.

-I never cared about your political affiliation until you started to condemn me for mine.

-I never cared where you were born until you wanted to erase my history and blame my ancestors for your current problems.

-I never cared if you were well-off or poor, until you said you were discriminated against, when I was promoted because I worked harder.

My patience and tolerance are gone.

I’m not alone in feeling this way there are millions of us who do......

and we have had enough! I was willing to be reasonable until i couldn't be.

In 2088 spreken we Swahili of Arabisch.

Freedom of speech, not freedom of reach