@solidstate 25-10-06 @ 11:36
Jawel, jawel, je bent eindelijk gesnapt! Uit het al qaida handbook:
MISCOMMUNICATION STRATEGY ON THE INTERNET:
1. Assume the role of an anti-islamist on webfora, so that you gain the trust of other members.
2. By giving long comments with misleading information, stupid members can be misled.
3. Make sure that your messages can be interpreted in many ways, so that you have an escape option if you are caught out.
4. When you have created enough confusion among stupid members, reveal your true identity as a fighter for Allah [the almighty].
Zo red je daar maar eens uit vriendje van Samir.

1 . At the beginning of the trial, once more the brothers must insist on proving that torture was inflicted on them by State Security [investigators ]before the judge.

2. Complain [to the court] of mistreatment while in prison.

7. It is possible to resort to a hunger strike, but i t is a tactic that can either succeed or fail.

8. Take advantage of visits to communicate with brothers outside prison and exchange information that may be helpful to them in their work outside prison

To this pure Muslim youth, the believer, the mujahid (fighter) for Gods sake. I present this modest effort as a contribution from me to pave the way that will lead to Almighty God and to establish a caliphate along the lines of the prophet.

THE IMPORTANCE OF TEAM WORK:

1 .Team work is the only translation of Gods command, as well as that of the prophet, to unite and not to disunite. Almighty God says, And hold fast, all together, by the Rope which Allah (stretches out for you), and be not divided among yourselves. In Sahih Muslim, it was reported by Abu Horairah, may Allah look kindly upon him, that the prophet, may Allahs peace and greetings be upon him, said: Allah approves three [things] for you and disapproves three [things]: He approves that you worship him, that you do not disbelieve in Him, and that you hold fast, all together, by the Rope which Allah, and be not divided among yourselves. He disapproves of three: gossip, asking too much [for help], and squandering money.
2. Abandoning team work for individual and haphazard work means disobeying that orders of God and the prophet and falling victim to disunity.

3. Team work is-conducive to cooperation in righteousness and piety.

4. Upholding religion, which God has ordered us by His saying, Uphold religion, will necessarily require an all out confrontation against all our enemies, who want to recreate darkness. In addition, it is imperative to stand against darkness in all arenas: the media, education, [religious] guidance, and counseling, as well as others. This will make it necessary for us to move on numerous fields so as to enable the Islamic movement to confront ignorance and achieve victory against it in the battle to uphold religion. All these vital goals can not be adequately achieved without organized team work. Therefore, team work becomes a necessity, in accordance with the fundamental rule, Duty cannot be accomplished without it, and it is a requirement. This way, team work is achieved through mustering and organizing the ranks, while putting the Amir (the Prince) before them, and the right man in the right place, making plans for action, organizing work, and obtaining facets of power......

UK/BM-176 TO UK/BM-180 TRANSLATION
Lesson Eighteen
PRISONS AND DETENTION CENTERS
IF AN INDICTMENT IS ISSUED AND THE TRIAL, BEGINS, THE BROTHER HAS TO PAY ATTENTION TO THE FOLLOWING:

1 . At the beginning of the trial, once more the brothers must insist on proving that torture was inflicted on them by State Security [investigators ]before the judge.

2. Complain [to the court] of mistreatment while in prison.

4. The brother has to do his best to know the names of the state security officers, who participated in his torture and mention their names to the judge.[These names may be obtained from brothers who had to deal with those officers in previous cases.]

5. Some brothers may tell and may be lured by the state security investigators to testify against the brothers [i.e. affirmation witness ], either by not keeping them together in the same prison during the trials, or by letting them talk to the media. In this case, they have to be treated gently, and should be offered good advice, good treatment, and pray that God may guide them.

6. During the trial, the court has to be notified of any mistreatment of the brothers inside the prison.

7. It is possible to resort to a hunger strike, but i t is a tactic that can either succeed or fail.

8. Take advantage of visits to communicate with brothers outside prison and exchange information that may be helpful to them in their work outside prison [according to what occurred during the investigations]. The importance of mastering the art of hiding messages is self evident here.

-When the brothers are transported from and to the prison [on their way to the court] they should shout Islamic slogans out loud from inside the prison cars to impress upon the people and their family the need to support Islam.

-Inside the prison, the brother should not accept any work that may belittle or demean him or his brothers, such as the cleaning of the prison bathrooms or hallways.

-The brothers should create an Islamic program for themselves inside the prison, as well as recreational and educational ones, etc.

-The brother in prison should be a role model in selflessness. Brothers should also pay attention to each others needs and should help each other and unite vis a vis the prison officers.

-The brothers must take advantage of their presence in prison for obeying and worshipping [God] and memorizing the Qora an, etc. This is in addition to all guidelines and procedures that were contained in the lesson on interrogation and investigation. Lastly, each of us has to understand that we don t achieve victory against our enemies through these actions and security procedures. Rather, victory is achieved by obeying Almighty and Glorious God and because of their many sins. Every brother has to be careful so as not to commit sins and everyone of us has to do his best in obeying Almighty God, Who said in his Holy Book: We will, without doubt. help Our messengers and those who believe (both)in this world s life and the one Day when the Witnesses will stand forth. May God guide us. 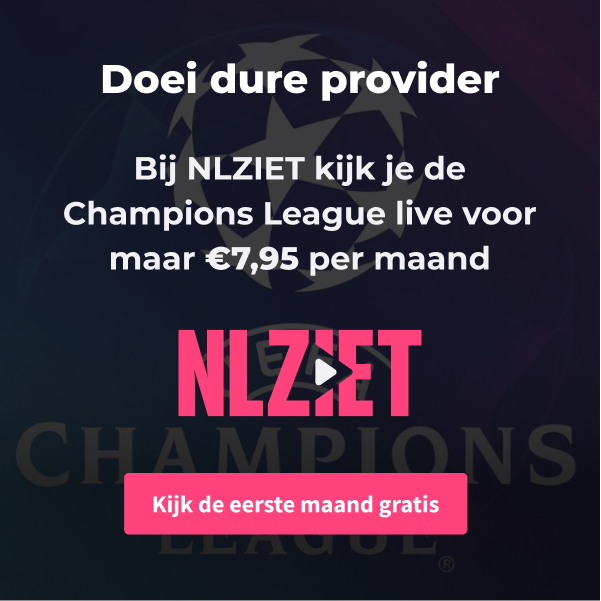