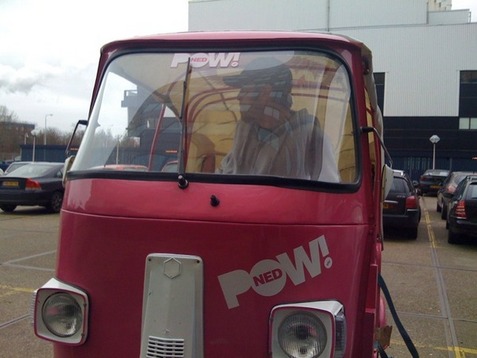 i am one whom takes responsibity

im a nikker but wont walk om the mile

over alles houthakkbar, speak and and i response

The server encountered an internal error or misconfiguration and was unable to complete your request.

Please contact the server administrator, root@localhost and inform them of the time the error occurred, and anything you might have done that may have caused the error.

More information about this error may be available in the server error log.

U is een matig extremist?

Via deze link Rammstein at was ik ff vergeten
www.vvv-maastricht.eu/home.html

Oh, jullie willen me? Kom me maar halen stelletje kommaneukers.
The game is on!

Thought you could stand a joke. Pfff.

Slaughterhouse on the Prairie is the twenty-fifth album by Buckethead. It features the songs "LeBron" and "LeBron's Hammer" dedicated to LeBron James on his 24th birthday. The songs were previously free downloadable songs from Buckethead's official homepage along with another song called "King James" from the album Crime Slunk Scene (2006), which also refers to the basketball player. The album includes another basketball related track, "Iceman", dedicated to George Gervin.

"Crouching Stump Hidden Limb" is most likely a play on the movie Crouching Tiger, Hidden Dragon while "Don't Use Roosts If You Raise Broilers" digs at the chicken meat industry. There's also two self-references: "Rack Maintenance Part 2" is the second part of a Kaleidoscalp track and "Goat Host" may be a follow-up to "Ghost Host" off Decoding the Tomb of Bansheebot (which itself was inspired by Haunted Mansion).

The album title itself shares the title of an episode of the stop motion television series Robot Chicken, as well as likely being inspired by the television show Little House on the Prairie.

Aparte manier van solliciteren Monsie.
Powned gets powned.... credits where credits are due.

Hahaha, Dennis Mons u is held.

RT brewbartRT @dennismons Taking the Pwned Tuk-tuk for a spin. 'Just because I can' twitpic.com/24ibb

Rise of the Machines rond 2013