Sorry. Met is is ie mooier.

In ieder geval verheug ik me op de man. Dijkshoorn, do it!

"Trow that Bob Marley wannabee motherfucker out of here."

The next big thing!

The New Yorker over dat boek: "This is a perfect moment for Mr. Purdy to leave the United States."

"In retrospect, lighting the match was my big mistake. But I was only trying to retrieve the gerbil, Eric Tomaszewski told bemused doctors in the Severe Burns Unit of Salt Lake City Hospital.

Tomaszewski and his homosexual partner Andrew 'Kiki' Farnum, had been admitted for emergency treatment after a felching session had gone seriously wrong.

I pushed a cardboard tube up his rectum and slipped Raggot, our gerbil, in. He explained. As usual, Kiki shouted out 'Armageddon', my cue that he'd had enough. I tried to retrieve Raggot but he wouldn't come out again, so I peered into the tube and struck a match, thinking the light might attract him.

At a hushed press conference, a hospital spokesman described what happened next. The match ignited a pocket of intestinal gas and a flame shot out of the tubing, igniting Mr.Tomaszewski's hair and severely burning his face. It also set fire to the gerbil's fur and whiskers which in turn ignited a larger pocket of gas further up the intestine, propelling the rodent out like a cannonball."

Bleu?? Is verlegen in NL.

THE NEARLY RELIGIOUS ECSTASY EXPERIENCED BY MANY UPON THE VIEWING OF CAKEFARTS
HAS OVERWHELMED OUR SERVERS AND MADE OUR HOST VERY ANGRY WITH US.

BUT GOD HAS BROUGHT US CAKEFARTS, AND NONE BUT HE SHALL TAKE IT AWAY.

CHECK BACK NEXT WEEK WHEN WE HAVE NEW HOSTS AND BETTER BANDWIDTH.

I will eat it all.

bs. bruine bonen, that is. 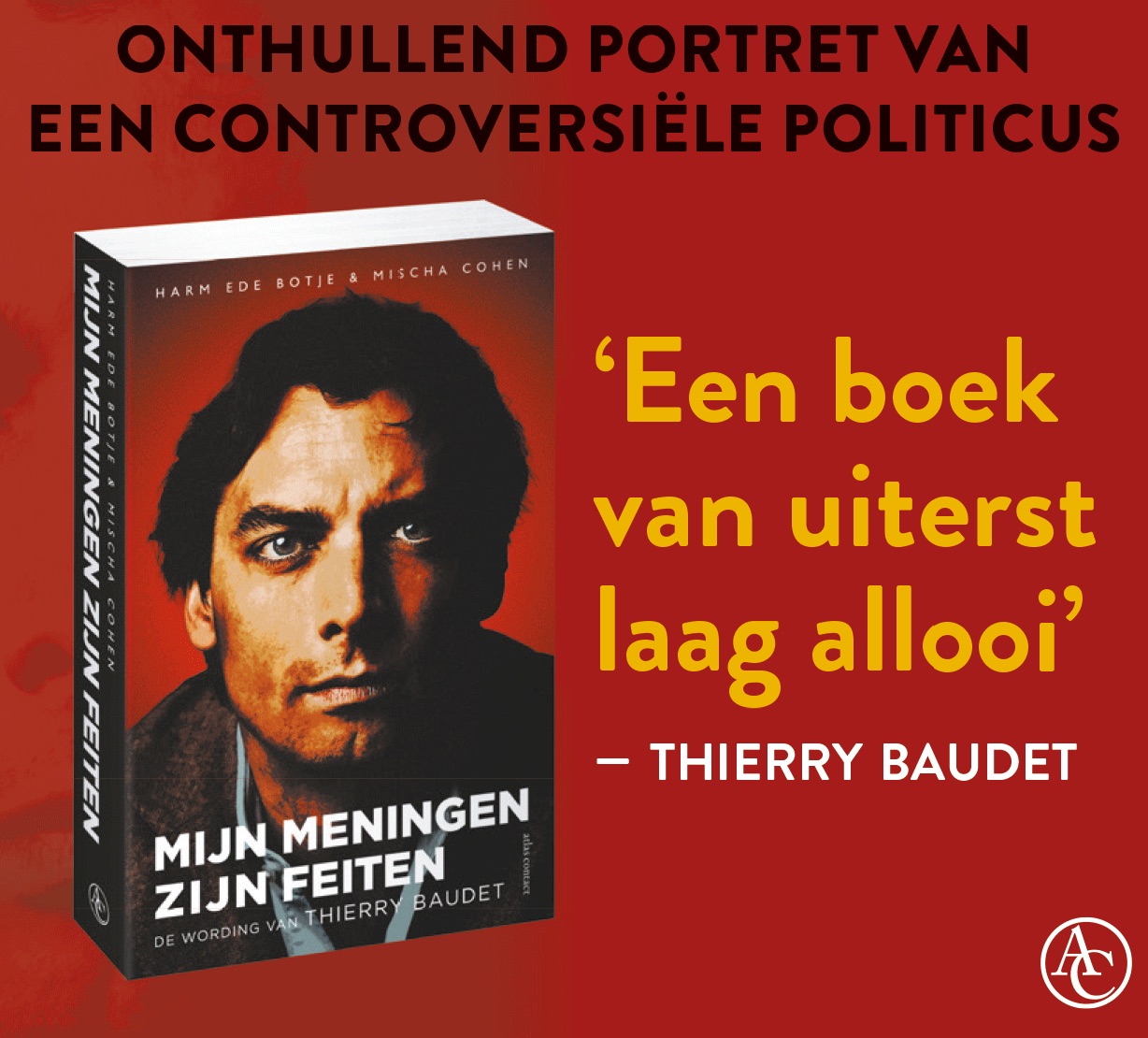