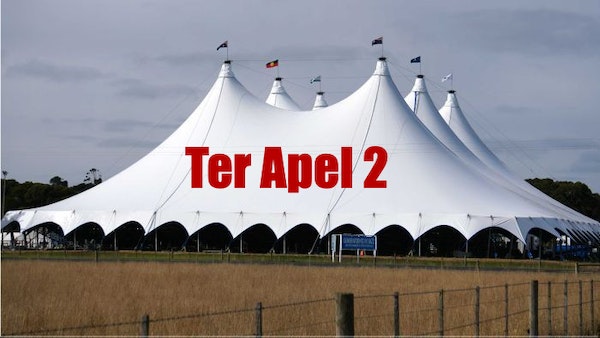 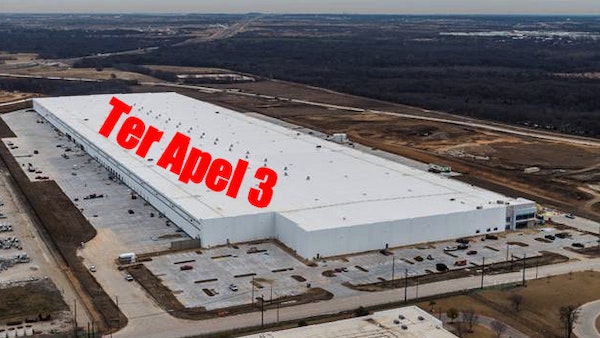 Citaat: What is Defend Europe?

Defend Europe is a group of young people who belong to the Identitarian Movement, a network of far-right activists with branches in France, Germany, Italy, Austria, the Netherlands and other European countries, as well as support from groups in North America and elsewhere. They say they want to protect Europe’s identity by stopping immigration, which reached record numbers in recent years.

A variety of right-wing figureheads, such as Austrian Martin Sellner and Italian Lorenzo Fiato, are among Defend Europe’s activists. YouTube commentators like Brittany Pettibone from the United States and Lauren Southern from Canada support the group as well. The members are reportedly in their 20s and early 30s.

They believe that nongovernmental organizations’ search and rescue missions in the Mediterranean act as a “pull factor,” encouraging migrants to take to the sea because they know they will be rescued and carried to Europe.

“The problem are those NGOs,” a representative says in a promotional video on YouTube (below). “They are working as water taxis, ferrying migrants from the Libyan shore to Italy, basically cooperating with human traffickers.”

Standpunt Artsen Zonder Grenzen:
“ Many of these people are coming from countries that are not at war. Why are they making this crossing?
The reasons why people leave their home countries are complex, but once at sea on a flimsy and overcrowded rubber boats, all are vulnerable and need to be rescued and brought to safety.“

Doe maar in Helmond. Of Almere