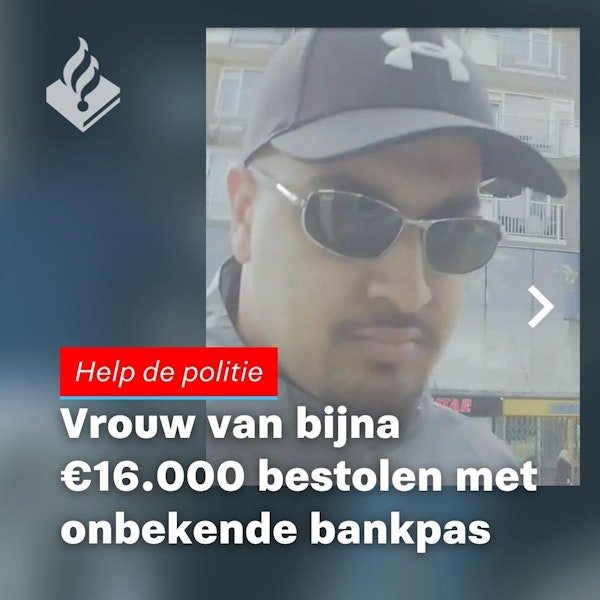 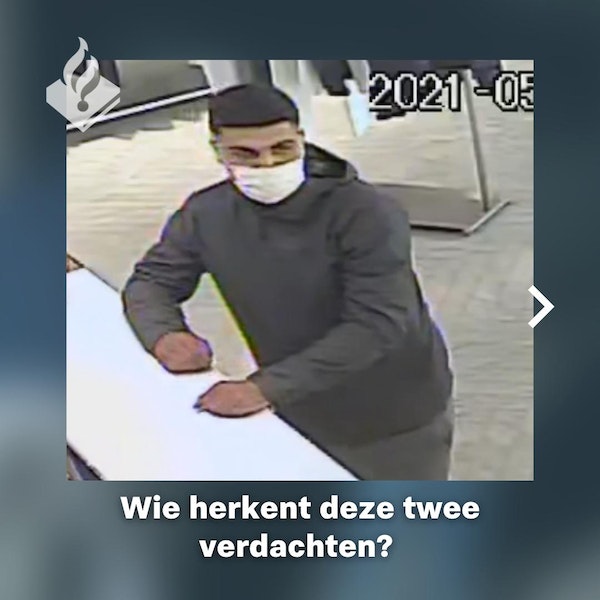 ---Fingerprinting is one of the most commonly used ways of identifying asylum seekers when they enter the European Union. How does the EU share fingerprinting data and how is the data used to determine where a migrant can apply for asylum?

The fingerprints can also tell whether an asylum seeker illegally transited through another EU member state. If an asylum seeker winds up in another EU country than that of where they originally had their finger prints taken, they may be sent back to their original country of entry.--

The usual suspects as usual.