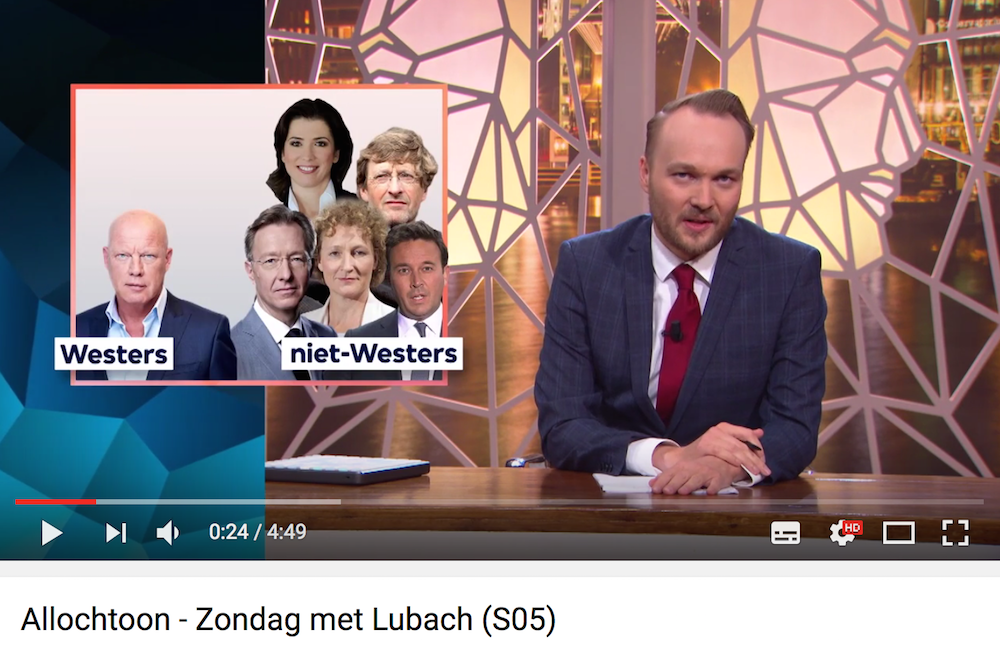 " Sometime during my life, toilet paper became bathroom tissue. I wasn't notified of this. No one asked me if I agreed with it. It just happened. Toilet paper became bathroom tissue. Sneakers became running shoes. False teeth became dental appliances. Medicine became medication. Information became directory assistance. The dump became the landfill. Car crashes became automobile accidents. Partly cloudy bacame partly sunny. Motels became motor lodges. House trailers became mobile homes. Used cars became previously owned transportation. Room service became guest-room dining. And constipation became occasional irregularity. When I was a little kid, if I got sick they wanted me to go to the hospital and see a doctor. Now they want me to go to a health maintenance organization... or a wellness center to consult a healthcare delivery professional. Poor people used to live in slums. Now the economically disadvantaged occupy substandard housing in the inner cities. And they're broke! They're broke! They don't have a negative cash-flow position. They're fucking broke! Cause a lot of them were fired. You know, fired. management wanted to curtail redundancies in the human resources area, so many people are no longer viable members of the workforce.

Smug, greedy, well-fed white people have invented a language to conceal their sins. It's as simple as that. The CIA doesn't kill anybody anymore, they neutralize people... or they depopulate the area. The government doesn't lie, it engages in disinformation. The pentagon actually measures nuclear radiation in something they call sunshine units. Israeli murderers are called commandos. Arab commandos are called terrorists. Contra killers are called freedom fighters. Well, if crime fighters fight crime and fire fighters fight fire, what do freedom fighters fight? They never mention that part of it to us, do they? Never mention that part of it. "