"Some writers have so confounded society with government, as to leave little or no distinction between them; whereas they are not only different, but have different origins. Society is produced by our wants, and government by our wickedness; the former promotes our POSITIVELY by uniting our affections, the latter NEGATIVELY by restraining our vices. The one encourages intercourse, the other creates distinctions. The first a patron, the last a punisher.

Society in every state is a blessing, but government even in its best state is but a necessary evil; in its worst state an intolerable one; for when we suffer, or are exposed to the same miseries BY A GOVERNMENT, which we might expect in a country WITHOUT GOVERNMENT, our calamity is heightened by reflecting that we furnish the means by which we suffer. Government, like dress, is the badge of lost innocence; the palaces of kings are built on the ruins of the bowers of paradise. For were the impulses of conscience clear, uniform, and irresistibly obeyed, man would need no other lawgiver; but that not being the case, he finds it necessary to surrender up a part of his property to furnish means for the protection of the rest; and this he is induced to do by the same prudence which in every other case advises him out of two evils to choose the least. WHEREFORE, security being the true design and end of government, it unanswerably follows, that whatever FORM thereof appears most likely to ensure it to us, with the least expense and greatest benefit, is preferable to all others." 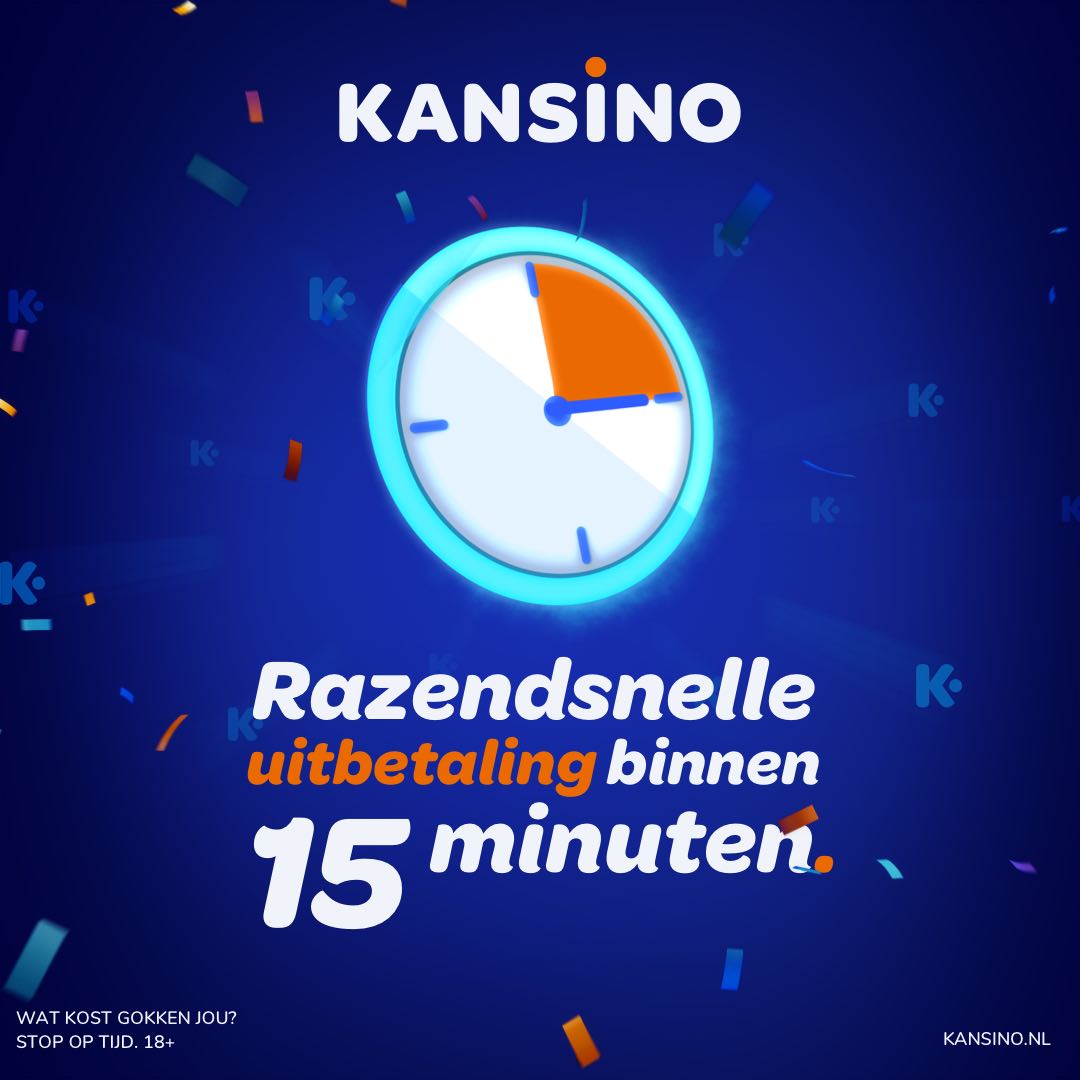