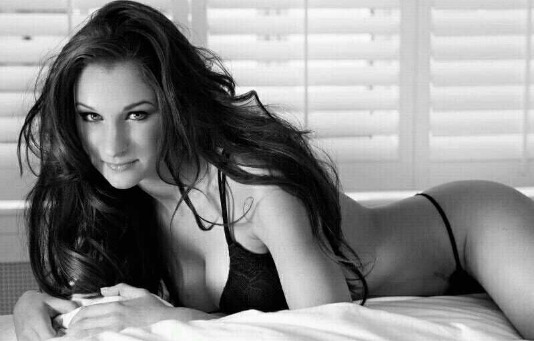 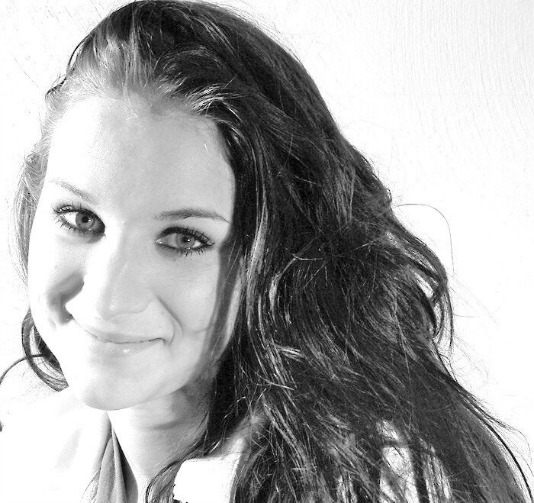 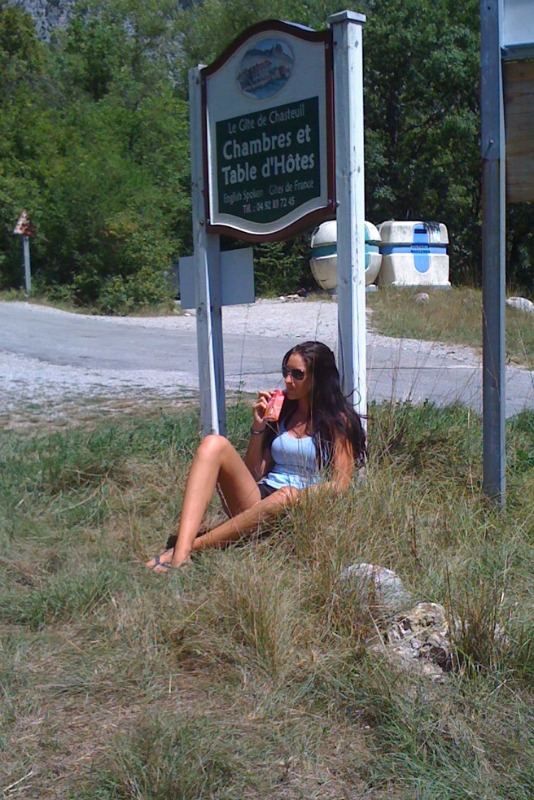 The International Headache Society describes cluster headaches this way: "Attacks of severe, strictly unilateral pain which is orbital, supraorbital, temporal or in any combination of these sites, lasting 15180 minutes and occurring from once every other day to 8 times a day. The attacks are associated with one or more of the following, all of which are ipsilateral: conjunctival injection, lacrimation, nasal congestion, rhinorrhoea, forehead and facial sweating, miosis, ptosis, eyelid edema. Most patients are restless or agitated during an attack."

Dr. R. Andrew Sewell and Dr. John H. Halpern, Harvard researchers, are studying the effects of two substances -- psilocybin (found in certain mushrooms) and lysergic acid diethylamide (LSD) -- on cluster headaches. Their work will be published in an upcoming issue of Neurology, the journal of the American Academy of Neurology. In February, Dr. Sewell presented "The Effects Of Psilocybin And LSD On Cluster Headache: A Series Of 53 Cases" at the National Headache Foundations Annual Headache Research Summit.

Study objective:
"To describe the use of psilocybin and lysergic acid diethylamide (LSD) for treatment of cluster headache."

Patient selection:
They included all respondents who, reported cluster headaches, had attempted treatment of their cluster headaches with either psilocybin or LSD, agreed to be contacted for evaluation, allowed review of their medical records.

This study runs along those lines with one major exception -- both psilocybin and LSD are Schedule I drugs. It is illegal to manufacture, sell, or possess them. Dr. Sewell and Dr. Halpern did not provide the study participants with psilocybin or LSD. The participants were cluster headache sufferers who had not found relief in "standard" medications and had turned to "magic mushrooms" and LSD out of desperation. Although the results of this trial warrant further study, the politicization of the "war on drugs" makes it unlikely that it will occur any time soon. The pure spirit of the war on drugs is true and good, but the politicized spirit of it claims legitimate patients as victims. One can only hope that those who can change this will come to their senses.

If you want to know more about how cluster headache sufferers are working to help themselves, please visit ClusterBusters.

>>Condensed from the original, Cluster Headaches? Are Mushrooms and LSD Answers?.<<

By then Charlotte had lost the ability to walk, talk and eat.
She was having 300 grand mal seizures a week.
Her heart had stopped a number of times. When it happened at home, Paige did cardiopulmonary resuscitation until an ambulance arrived. When it happened in the hospital, where they'd already signed a do-not-resuscitate order, they said their goodbyes. Doctors had even suggested putting Charlotte in a medically induced coma to give her small, battered body a rest.
She was 5 when the Figis learned there was nothing more the hospital could do.

"(Charlotte's) been close to death so many times, she's had so much brain damage from seizure activity and likely the pharmaceutical medication," Gedde said. "When you put the potential risks of the cannabis in context like that, it's a very easy decision."

"(But) they had exhausted all of her treatment options," Shackelford said. "There really weren't any steps they could take beyond what they had done. Everything had been tried -- except cannabis."
Paige found a Denver dispensary that had a small amount of a type of marijuana called R4, said to be low in THC and high in CBD. She paid about $800 for 2 ounces -- all that was available -- and had a friend extract the oil.
She had the oil tested at a lab and started Charlotte out on a small dose.
"We were pioneering the whole thing; we were guinea pigging Charlotte," Paige said. "This is a federally illegal substance. I was terrified to be honest with you."
But the results were stunning.
"When she didn't have those three, four seizures that first hour, that was the first sign," Paige recalled. "And I thought well, 'Let's go another hour, this has got to be a fluke.' "
The seizures stopped for another hour. And for the following seven days.
Paige said she couldn't believe it. Neither could Matt. But their supply was running out.