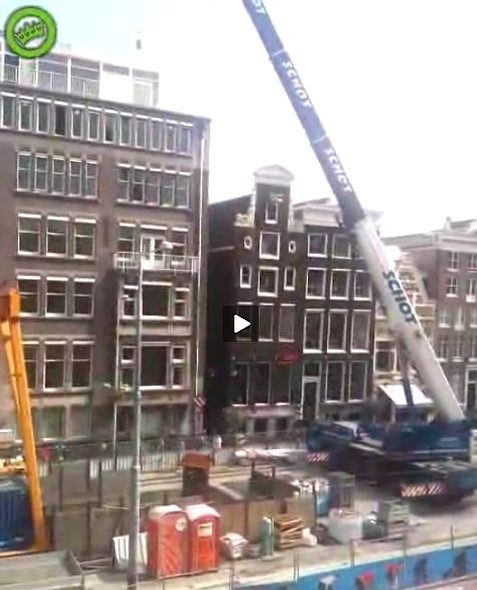 The idea turns out to have been a tremendous success, both in Colombia and Los Angeles, where a version of the TransMilenio, the Orange Line, began operating in 2005. Since then, traffic along its route during the morning rush hour is moving 14% faster, and the rush hour itself begins 11 minutes later.

With lots of American cities finding themselves with the same problems as Bogota, you can bet we've only begun to see the influence of the Transmilenio, and Peñalosa.

Of was het spannend?!

Keep on walking people there's nothing to see here...