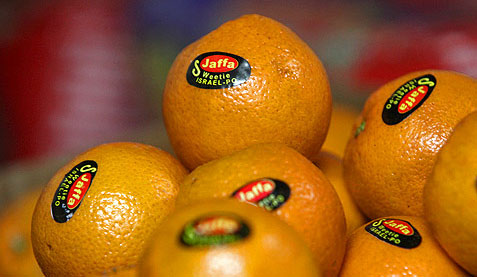 De enige die zeikt in deze draad is whatever123. Zuurbekje.

Hier nog een interessant bericht over een geplande aanval van Israel op Iran, die gecanceld/uitgesteld is: www.debka.com/headline.php?hid=6040
"Iranian and intelligence sources disclose that Moscow warned Tehran Friday April 17 that Israel was planning to destroy all 140 fighter-bombers concentrated at the Mehr-Abad Air Force base for an air show over Tehran on Iran's Army Day the following day. The entire fleet was accordingly removed to remote bases and the display cancelled.

Iran would show the world that it is capable of fighting off an Israeli attack on its nuclear facilities. Instead only four aircraft flew over the saluting stand. Iranian media explained that the big show was cancelled due to "bad weather and poor visibility," when in fact Tehran basked in warm and sunny weather.

Moscow had informed the Iranians that its spy satellites and intelligence sources had picked up preparations at Israeli Air Force bases to destroy the 140 warplanes, the bulk of the Iranian air force, on the ground the night before the display, leaving its nuclear sites without aerial defense. A similar operation wiped out the entire Egyptian air fleet in the early hours of the 1967 war."

These oranges are not for juice!

"Death to all juice"