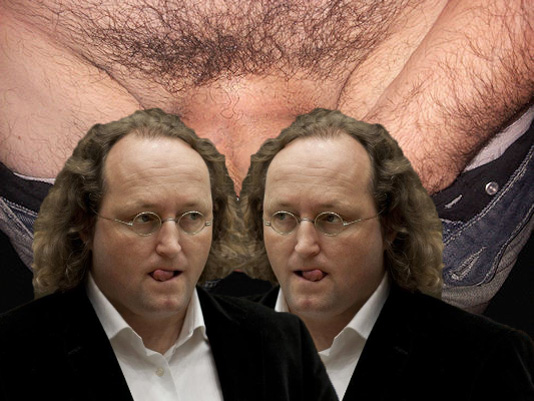 TWO ?
i got three holes, no waiting !

3.Size: His dominant cock is roughly 7 inches, give or take how turned on he is. His smaller cock when at full size is about 6 inches.

4.Sensitivity: Both cocks are equally sensitive, but he thinks the nerve endings are more receptive in his dominant cock. He can jerk both off and says that he does on occasion. Usually he jerks his right cock and the softer smaller one flops around while he does.

5.Best sexual experience: A 3-way with a chick and another dude. From what he tells me, the dude was straight, but when he saw Double Ds cocks he ended up playing with them and sucking them with the girl.

8.Surgeries: He has no desire to have one of them removed. He did have to have one minor surgery in his teens to help the split in his urethra form more completely. It had been ballooning inside from pressure, where his dicks separate and they put catheters in him and did some minor surgery to make the intersection Y heal properly. So again, he can pee out of both dicks.

9.Public Bathrooms: Yes, he takes both out when he pees. Rarely uses a public wall urinal if he can use a stall. He always gets stares if someone glances over.

10.He is not single. He has a boyfriend AND a girlfriend. They know hes sharing photos and think its funny some of the reactions hes getting. So, basically, hook-up requests are not accepted.

11.He has no plans to submit video. A few thousand people have already shared and posted the pics he sent and he knows videos will just go even farther.

12.Absolutely, positively he will NOT submit a photo of his face. He does not want to be recognized on the street.

Hilarische thread op reddit :D Één van zijn verhalen:
"I generally avoid public bathrooms and if I do use one i try to use the stall and not a wall urinal. There've been times where I've had to use the urinal and because i have one muscle that controls my piss, it lets the stream flow out both my dicks. so unless i pinch off one of them it comes out both and that doesnt feel good. So I have to take both out to pee. Yeah Ive gotten stares and even had a few guys at various times go HOLY SHIT."

Is ie rechts of linksdragend?