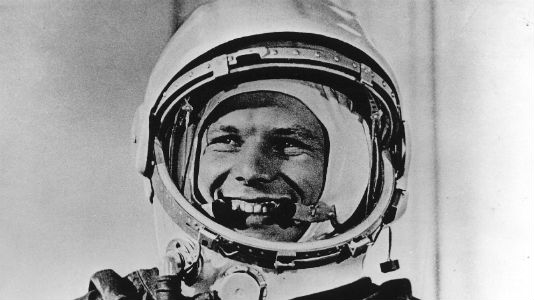 How how daar gaat mijn originaliteit.

proud to be russian:)

Trying to describe the experience of going to space has been difficult from the very beginning. When Yuri Gagarin, the first man who went into space, returned to Earth, there was a huge reception in his honor. As his close friend and cosmonaut colleague Alexei Leonov tells it, then-premier Nikita Khrushchev cornered Gagarin "So tell me, Yuri," he asked, "did you see God up there?" After a moment's pause. Gagarin answered, "Yes sir, I did." Khrushchev frowned. "Don't tell any one," he said. A few minutes later the head of the Russian Orthodox Church took Gagarin aside. "So tell me, my child," he asked Gagarin, "did you see God up there?'" Gagarin hesitated and replied "No sir, I did not." "Don't tell anyone." // Wikiquote.