"In 1936, from a base in northern Morocco's Riff Mountains, General Franco (pictured) led an armed uprising against Spain's democratically elected left-wing government in Madrid. The civil war lasted for three years.

General Franco gave his Berber soldiers free rein to sow terror and fear among the general public in their fight against the Republicans across Spain.

Moroccan units committed numerous crimes in many Spanish cities, including Toledo.
The Moroccan troops attacked civilians indiscriminately, and did not distinguish between soldiers, women, children and the elderly.

In her book 'Moroccans serving under Franco', Spanish historian María Roza de Madariaga describes how Moroccans were used by General Franco and the Nationalist junta to terrorise left-wing supporters of the Spanish government.

The Spanish were familiar with the Moroccan's fighting spirit through the 1921 to 1926 Spanish-Moroccan War in the Riff Mountains, and the events that took place during the battle of Anoual (July 1921) in particular lay fresh in the collective Spanish memory. 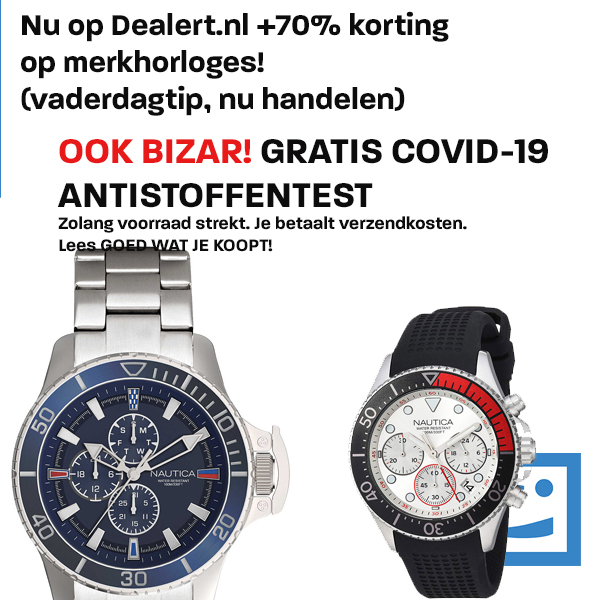