Who the fuck is Rotjoch?

Even off topic: de nieuwe Pat Condell is uit:

This was his defense speech in court after making
racial comments in his comedy act.. He makes some
very interesting points...

And then there are just Americans. You pass me on
the street and sneer in my direction. You call me
'White boy,' 'Cracker,' 'Honkey,' 'Whitey,'
'Caveman'... and that's OK.

But when I call you, Nigger, Kike, Towel head,
Sand-nigger, Camel Jockey, Beaner, Gook, or Chink ..
You call me a racist.

You say that whites commit a lot of violence against
you... so why are the ghettos the most dangerous
places to live?

You have the United Negro College Fund. You have
Martin Luther King Day.

You have Black History Month. You have Cesar Chavez
Day..

You have Yom Hashoah. You have Ma'uled Al-Nabi.

You have the NAACP. You have BET... If we had WET
(White Entertainment Television), we'd be racists.
If we had a White Pride Day, you would call us racists.

If we had White History Month, we'd be racists.

If we had any organization for only whites to
'advance' OUR lives, we'd be racists.

If we had a college fund that only gave white
students scholarships... You know we'd be racists.

There are over 60 openly proclaimed Black Colleges in
the US . Yet if there were 'White colleges', that
would be a racist college.

You are proud to be black, brown, yellow and orange,
and you're not afraid to announce it. But when we
announce our white pride, you call us racists.

You rob us, carjack us, and shoot at us. But, when a
white police officer shoots a black gang member or
beats up a black drug dealer running from the law and
posing a threat to society, you call him a racist.

Why is it that only whites can be racists??

There is nothing improper about this e-mail. Let's
see which of you are proud enough to send it on. I
sadly don't think many will. That's why we have LOST
most of OUR RIGHTS in this country. We won't stand
up for ourselves!

BE PROUD TO BE WHITE!

It's not a crime YET... but getting very close!

Bottomline; never reflect on the things which Devide, but those which Unite US!

Rotjoch is btw wel een erg "Nederlandse"-term, van de twee walletjes eten heet zeau iets. Mijn tip @rotjoch; you can't have the cake and eat it too.
And from the looks of it, my advise is; you better not.. 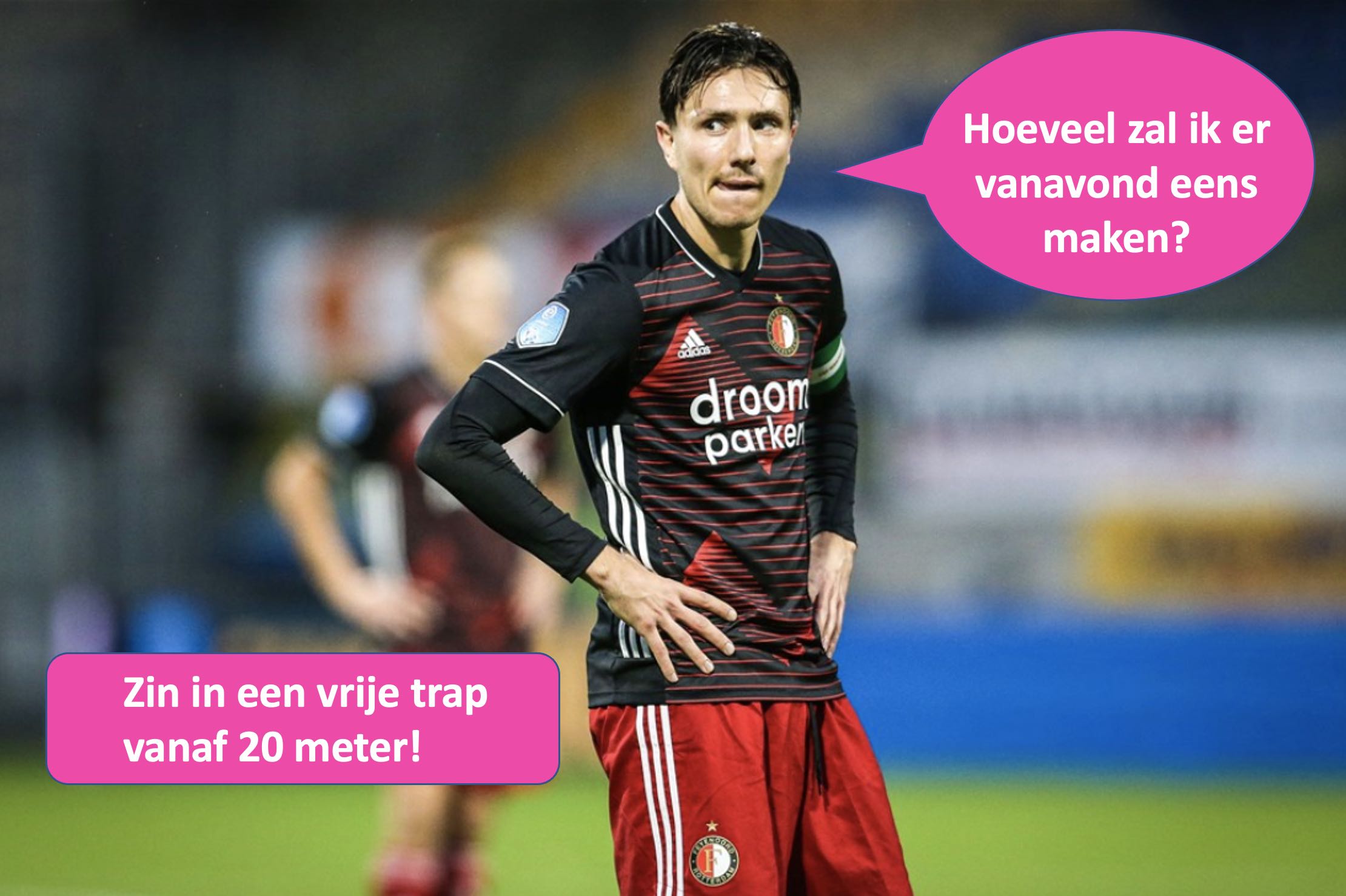 'My lips are sealed, bedankt!'