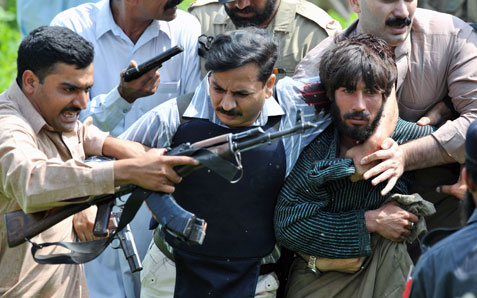 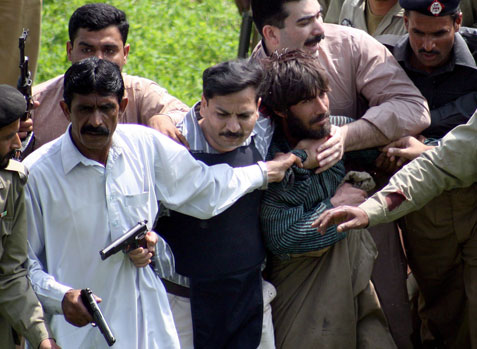 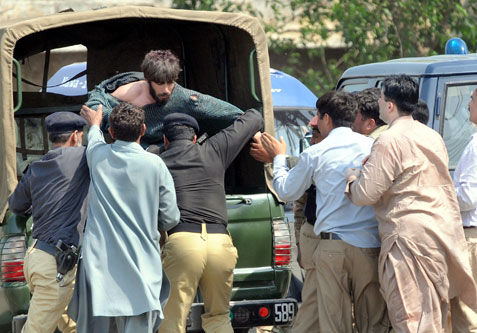 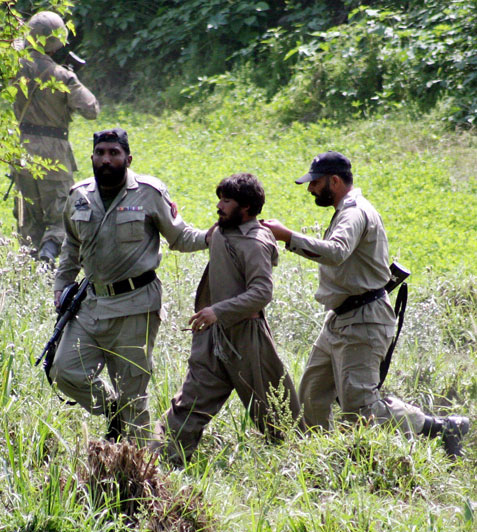 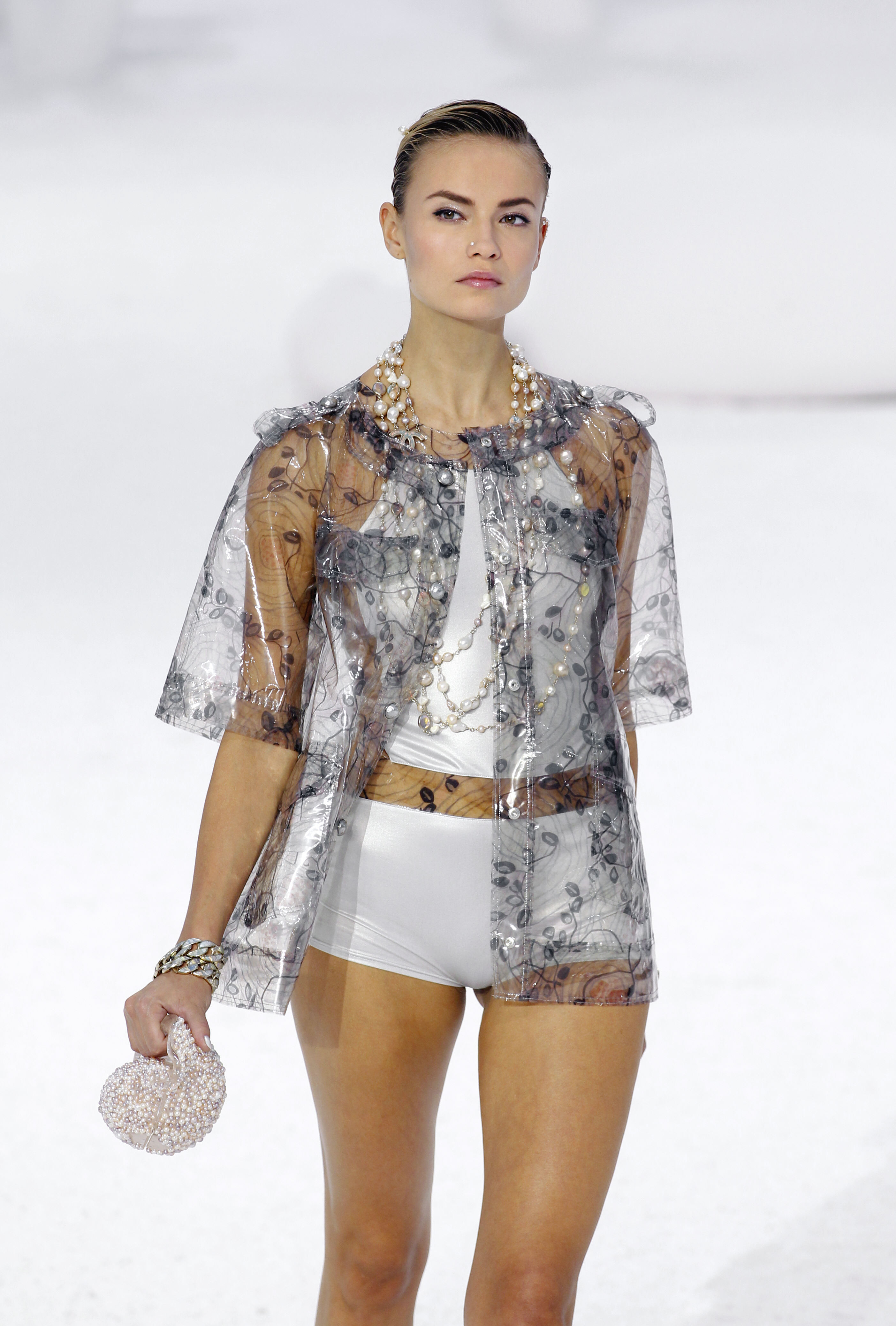 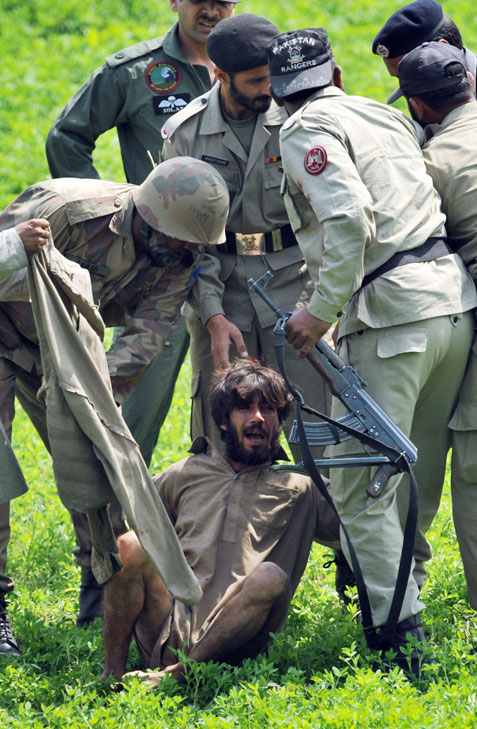 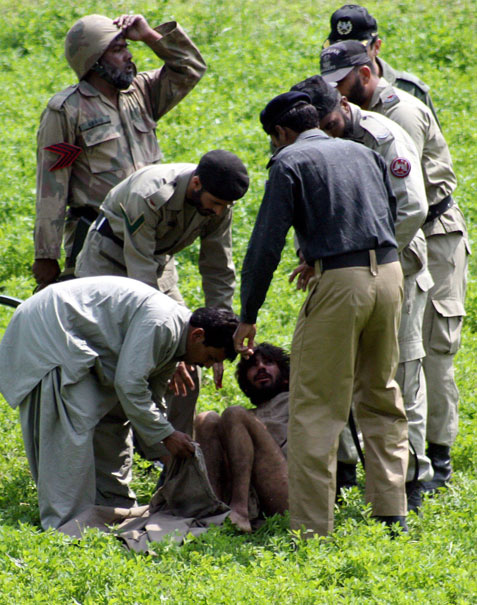 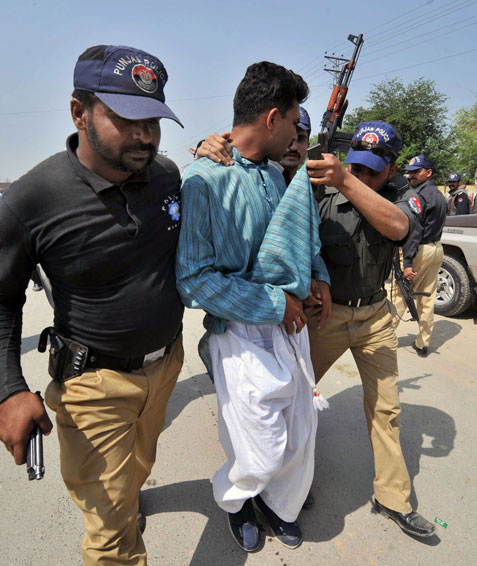 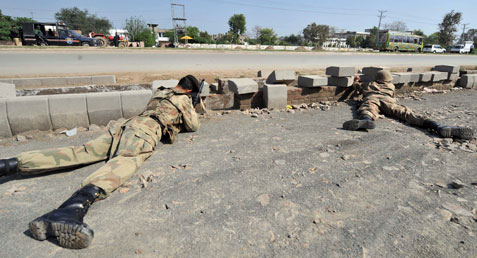 moslimstaat toch? why am i not surprised...

In the case of a bullet fired at sufficiently close to a vertical angle to result in a non-ballistic trajectory, the bullet would tumble, lose its spin, and fall at a much slower speed due to terminal velocity and is therefore rendered less than lethal on impact (the Busted rating). However, if a bullet is fired at a lower angle allowing for a ballistic trajectory (a far more likely case), it will maintain its spin and will retain enough energy to be lethal on impact (the Plausible rating). Because of this potentiality, firing a gun into the air is illegal in most U.S. states, and even in the states where it is legal, it is not recommended by the police. Also the MythBusters were able to identify two people who had been injured by falling bullets (fired from approximately a mile away, and hence at a lower angle), one of them fatally (the Confirmed rating). To date, this is the only myth to receive all three ratings at the same time.