Rammstein | 21-10-08 | 01:20
ik begrijp dat u te moe bent om de linkjes aan te tikken.
in liefde! een excerpsel uit Kali :
Kali is represented as a Black woman with four arms; in one hand she has a sword, in another the head of the demon she has slain, with the other two she is encouraging her worshippers. For earrings she has two dead bodies and wears a necklace of skulls ; her only clothing is a girdle made of dead men's hands, and her tongue protrudes from her mouth. Her eyes are red, and her face and breasts are besmeared with blood. She stands with one foot on the thigh, and another on the breast of her husband.

Echt waar, het interesseert me mateloos of B of C wint, eg wel.

@Fleauxe Barrack Obama is in Orlando !!

ja! You ain't seen nothing yet!

Be careful, be very careful
.
When Obama was two years old, his parents divorced and his father returned to Kenya. His mother married Lolo Soetoro -- a Muslim -- moving to Jakarta with Obama when he was six years old. Within six months he had learned to speak the Indonesian language. Obama spent "two years in a Muslim school, then two more in a Catholic school" in Jakarta. Obama takes great care to conceal the fact that he is a Muslim while admitting that he was once a Muslim, mitigating that damning information by saying that, for two years, he also attended a Catholic school.

Obama's spinmeisters are now attempting to make it appear that Obama's introduction to Islam came from his father and that influence was temporary at best.

In reality, the senior Obama returned to Kenya immediately following the divorce and never again had any direct influence over his son's education.

Dunham married another Muslim, Lolo Soetoro who educated his stepson as a good Muslim by enrolling him in one of Jakarta's Wahabbi schools. Wahabbism is the radical teaching that created the Muslim terrorists who are now waging Jihad on the industrialized world.

www.geenstijl.nl/archives/images/afgeh...
Heerlijk die serie.
"John! You are doing IT again!

John McCain: "I've been in politics for over 20 years. And for over 20 years, I've had Barbara Streisand trying to do my job. So I decided to try my hand at her job." vodpod.com/watch/835874-mccain-sings-s...

Gebruikt Obama make up of meubelolie ?.....

Another victory and we are lost (pyrrhus)

Another victory and we are lost (pyrrhus)

Ofwel, om waar eens een oude campagnekreet op te roepen: "You can put lipstick on a pig, but it's still a pig". 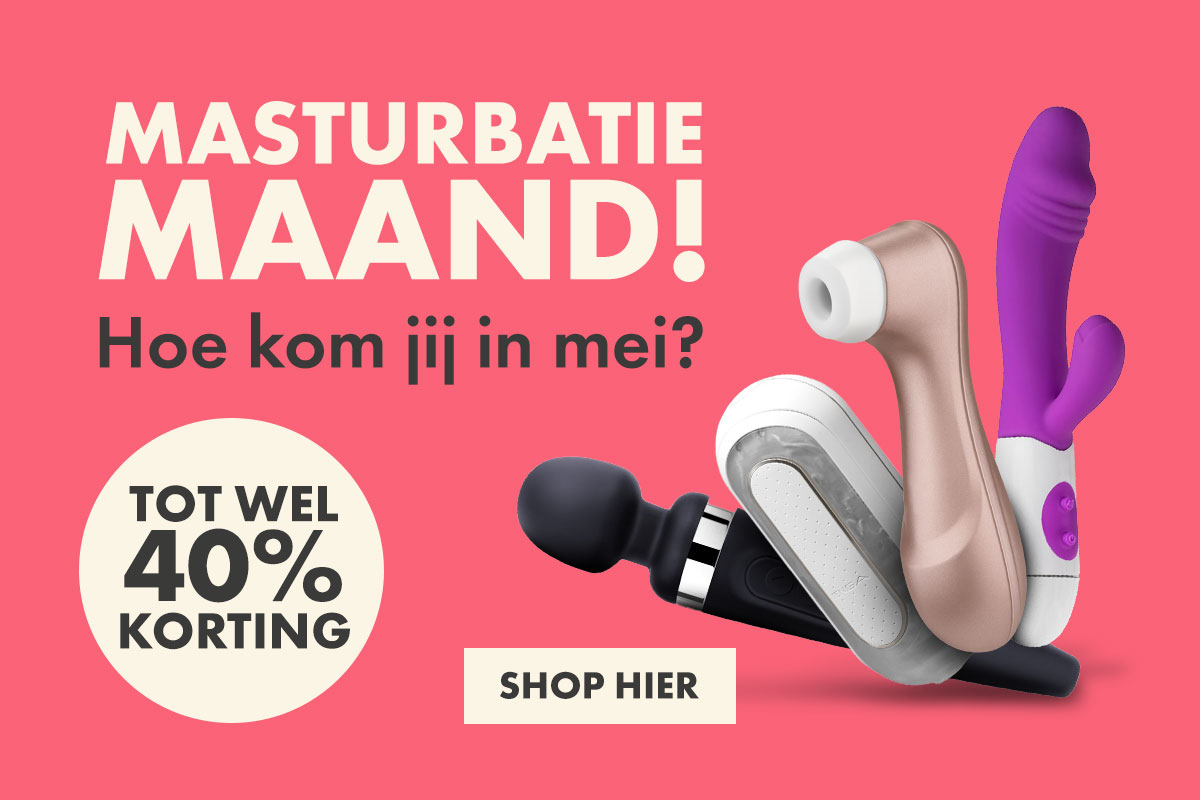