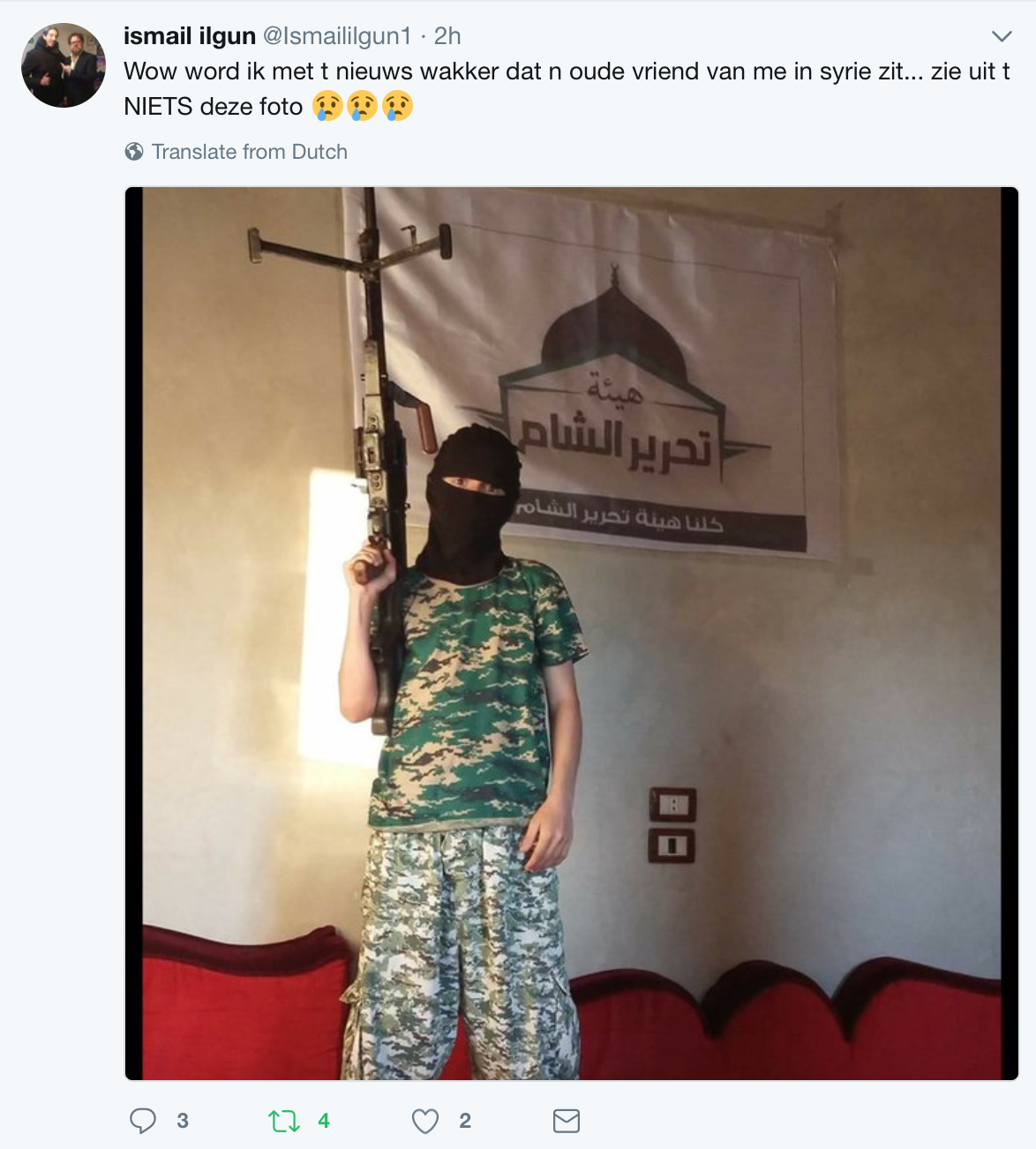 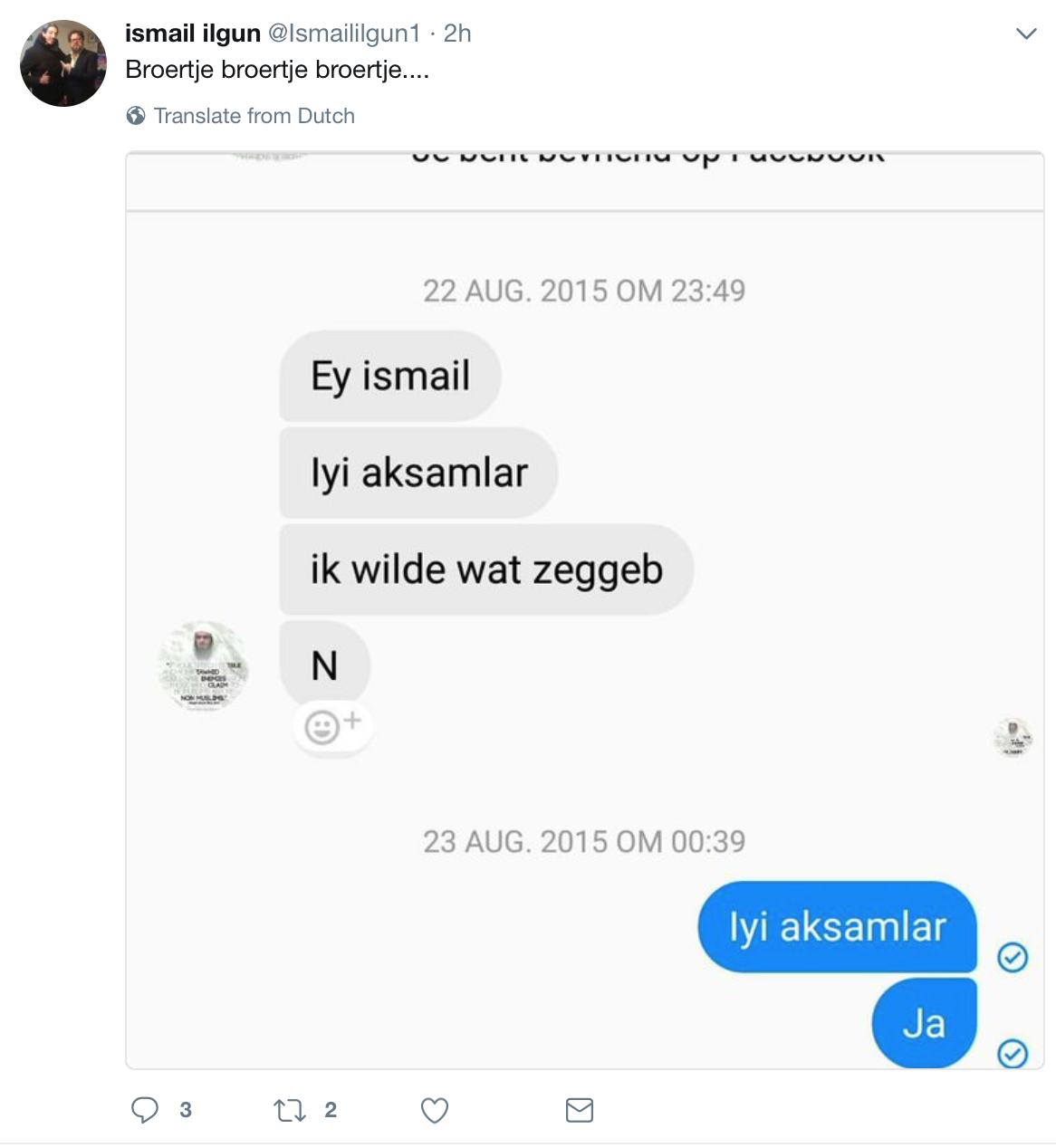 Hennis en Beatrice het kan ook zo:
Washington (CNN)Although ISIS is known for using social media for recruitment purposes, U.S. Air Force intelligence has been using it to track down Islamic State militants, according to Gen. Hawk Carlisle, commander of Air Combat Command.
"These guys that are working down at Hurlburt (Florida), they're combing through social media. And they see some moron standing at this command and control capability for Da'Esh, ISIL. These guys go, 'ah we got an in,'" Carlisle said at a speech in Arlington, Virginia, on Monday.
Twenty-two hours after seeing the post, U.S. warplanes went in for the kill.
"Long story short... three JDAMs take the entire building out," Carlisle said in the speech to the Air Force Association.

pics or it didn't happen.

Sorry, that page doesnt exist!
You can search Twitter using the search box below or return to the homepage.

Bo is over de regenboogbrug