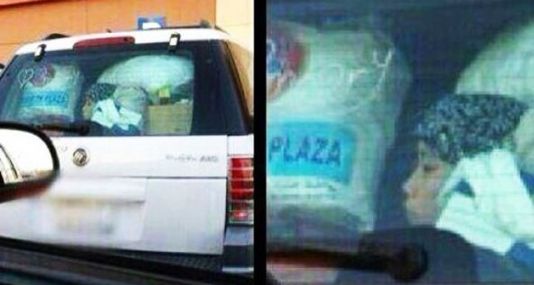 Homies in the front, bitches in the back.

Devshirme was chiefly the practice by which the Ottoman Empire took boys from Christian families who were then converted to Islam[ with the primary objective of selecting and training the ablest children for leadership positions, either as military leaders or as high administrators to serve the Empire,though in Bosnia, notably, the devºirme was also extended to local Muslim families.[
The ideal age of a recruit was between 7 and 10 years of age, although they recruited much younger boys. As the devºirmah were recruited to rise up to the grand vizier status, a few Christian parents were known to bribe scouts to take their children in Bosnia.Nevertheless, the devshirme system was locally resented and was resisted, even to the point of disfiguring their sons. This system as explained by Kara Khalil Chendereli, founder of the Janissaries, "The conquered are slaves of the conquerors, to whom their goods, their women, and their children belong as lawful possession..", indicates the clear opinion of an Ottoman official regarding devºirme.[