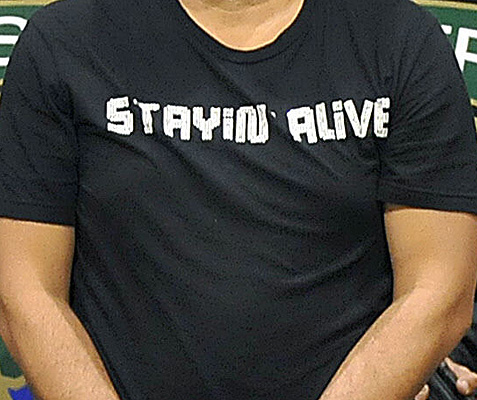 * I'ts gonna be a cold and lonley christmas without you *

PANAMA -- The presumed Colombian narcotics trafficker William Johnny Tamayo Hernandez, required by the American federal authorities, was captured Thursday at night in the Panamanian capital. The police informed that Tamayo Hernandez was arrested in a restaurant in the capital district of Obarrio and was looked for by the United States by positions related to drug and homicide. Tamayo Hernandez, also required by the Panamanian and Colombian authorities, is the right hand of the Colombian narcotics trafficker Juan Carlos Ramirez alias " Chupeta" , captured in August last in Brazil, the spokesman of the National Police said to the AP, Eduardo Lin Yuen. " Chupeta" , a hood of the poster of later integral Cali and of the poster of the North of the Valley, was captured two months ago in Brazil and of it was extradited there to the United States, detailed Lin Yuen. In Panama Tamayo Hernandez it was captured by units of the Direction of Judicial Investigation of the Police National and shown the press. The halting became in an operative one of pursuit with which " was aimed; a hard blow to the organizations of the international traffic of substances ilícitas" , the police in an official notice said. The Colombian will be put to orders of the Panamanian judicial authorities, since he faces positions in this country, said the spokesman of the police. " It would be necessary to determine his situation with Panama or the orders that are doing so much justice of Colombia as the one of the United States " , which would become through the chancellery, it added.

"But you can tell by the way I use my walk. I'm a womans man. No time to 'talk'..."
Snapje'm? 'Talk'... haha... Beetje jammer, maar volgens mij ligt er in de haven van Rotterdam nog genoeg

'Life goin' nowhere, somebody help me.'