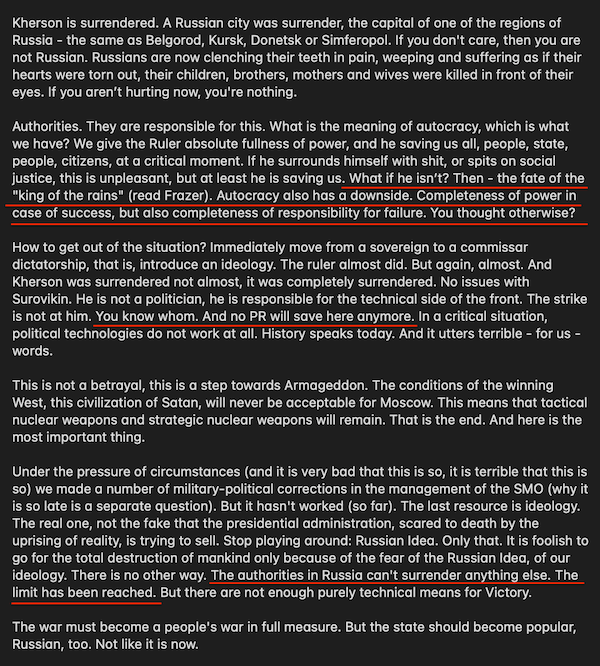 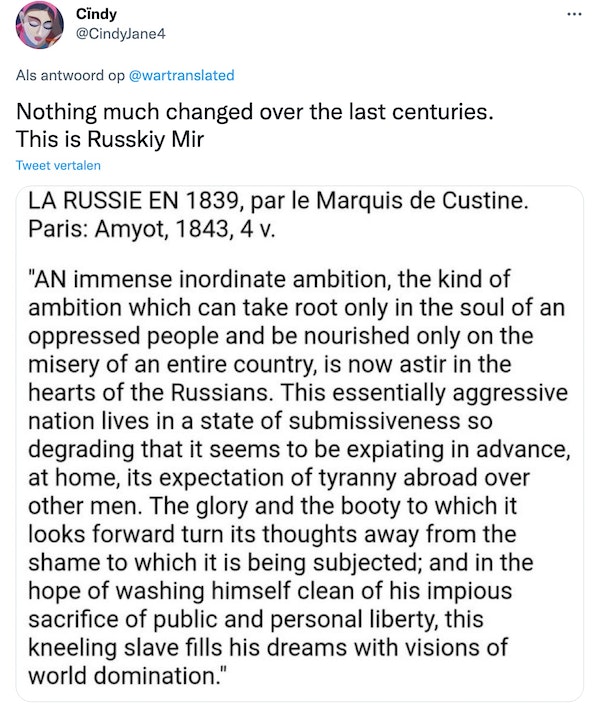 De regenkoning geniet veel aanzien, maar als de regen uitblijft gaat hij eraan:
Of some of the tribes on the Upper Nile we are told that they have no kings in the common sense; the only persons whom they acknowledge as such are the Kings of the Rain, Mata Kodou, who are credited with the power of giving rain at the proper time, that is, the rainy season. Before the rains begin to fall at the end of March the country is a parched and arid desert; and the cattle, which form the people’s chief wealth, perish for lack of grass. So, when the end of March draws on, each householder betakes himself to the King of the Rain and offers him a cow that he may make the blessed waters of heaven to drip on the brown and withered pastures. If no shower falls, the people assemble and demand that the king shall give them rain; and if the sky still continues cloudless, they rip up his belly, in which he is believed to keep the storms. - Frazer, The Golden Bough