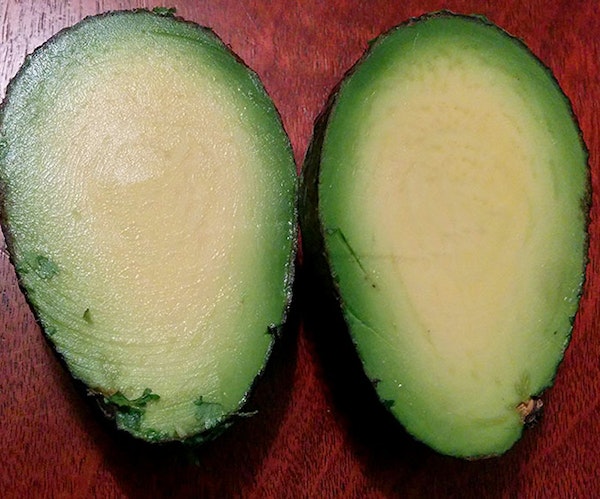 London, 21 February: A new report published by the Global Warming Policy Foundation (GWPF) shows that both the science and policy of the Climate debate are shaped and driven by an almost flawless example of classical Groupthink.

Written by ..... Christopher Booker, the report is based on research by Professor Irving Janis, the American psychologist who is famous for his theory of “Groupthink”.

“Janis’s focus was on decision-making in the foreign policy arena. However, as soon as you look, you see that his ideas apply elsewhere. The climate debate is a case in point – all of the characteristic ‘rules’ of groupthink are there: warmist ideas can’t be tested against reality, and so to ensure they are upheld as the truth, they have to be elevated into a ‘CONSENSUS’ and anyone who challenges them must be CRUSHED . These are precisely the features that Janis used to define Groupthink.”

...... attempts to suppress serious debate of Climate science and the policies that are being promoted as solutions are leading to irrational behaviour, costly policy blunders and corruption on an unprecedented scale. This will only end when groupthink eventually bumps up against reality.

As Booker puts it in his conclusions: “...... Every form of Groupthink eventually has its day. This is invariably what happens when human beings get carried along by the crowd, simply because they have lost the urge or ability to think for themselves.”

"The problem with socialism is you eventually run out of other people's money."
Dat probleem wordt door de VU opgelost door geld bij te drukken, I do not kid you!

Marxism: always one execution away from utopia.

IS is opgericht door de Mossad.

Ik mis Islam is vrede, of is dat geen complottheorie ?