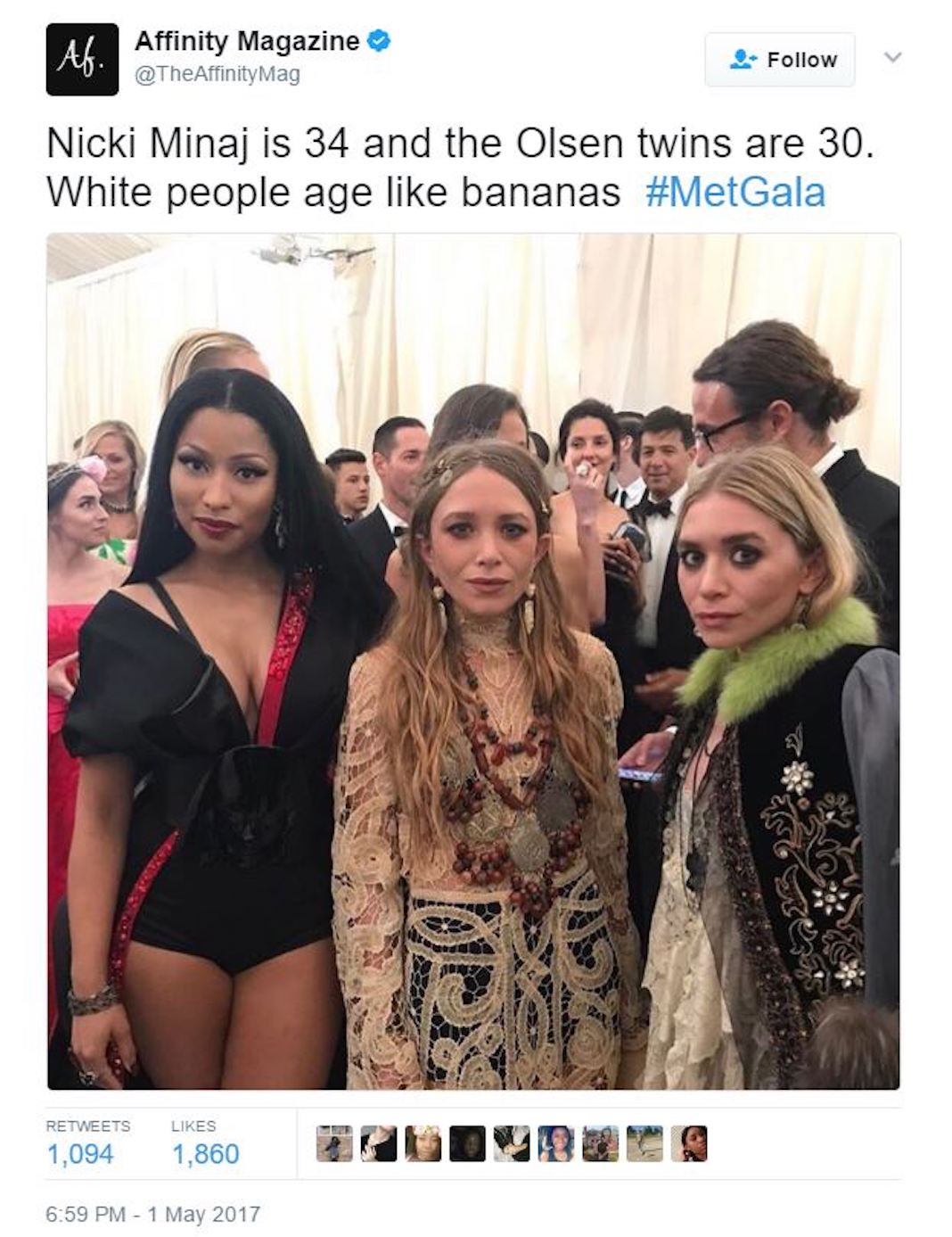 So black people have fat asses?

"At about 2:45 pm (EST), on 22 January 2008, Ledger was found unconscious in his bed by his housekeeper, Teresa Solomon, and his masseuse, Diana Wolozin, in his fourth-floor loft apartment at 421 Broome Street in the SoHo neighbourhood of Manhattan.[4][6]

According to the police, Wolozin, who had arrived early for a 3:00 pm appointment with Ledger, called Ledger's friend Mary-Kate Olsen for help. Olsen, who was in California, directed a New York City private security guard to go to the scene. At 3:26 pm, "less than 15 minutes after she first saw him in bed and only a few moments after the first call to Ms. Olsen", Wolozin telephoned 9-1-1 "to say that Mr. Ledger was not breathing". At the urging of the 9-1-1 operator, Wolozin administered CPR, which was unsuccessful in reviving him.[77]

Paramedics and emergency medical technicians arrived seven minutes later, at 3:33 pm ("at almost exactly the same moment as a private security guard summoned by Ms. Olsen") but were also unable to revive him.[6][77][78] At 3:36 pm, Ledger was pronounced dead, and his body was removed from the apartment.[6][77]"

Bananas are black when old. But keep them in the dark and they stay .... yellow.

Sylvie Meis is a babe, Sylvana Simons is not, black people age like bananas.

haha, dat Affinity Magazine blijf het maar erger maken:
Our intent was not to mock people who suffer from eating disorders or drug abuse. It was simply to highlight how differently people age.

Cocaine is a helluva drug.