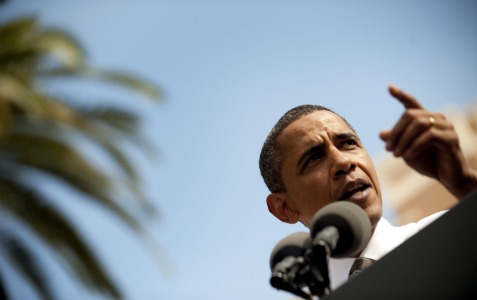 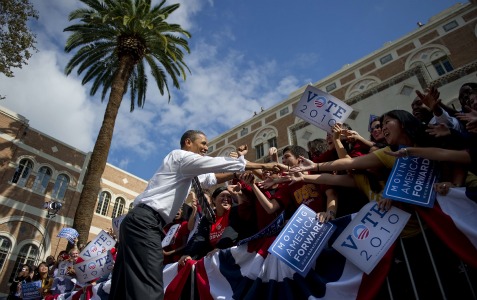 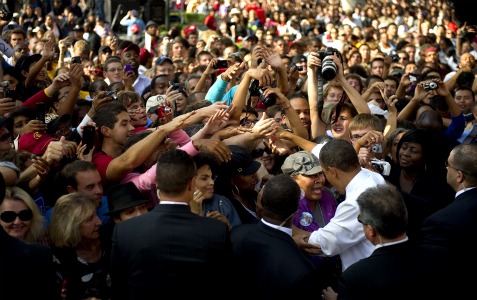 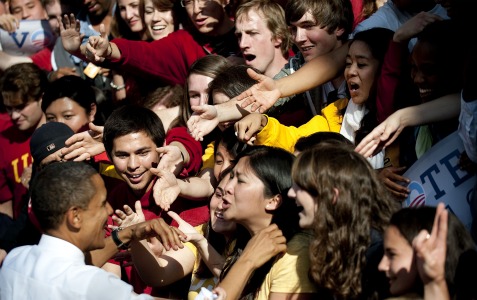 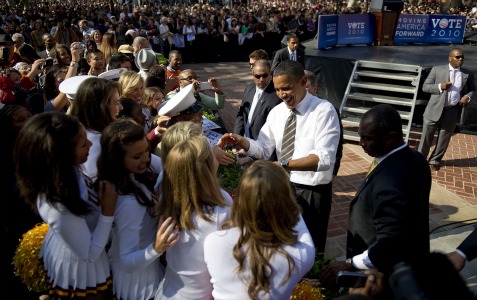 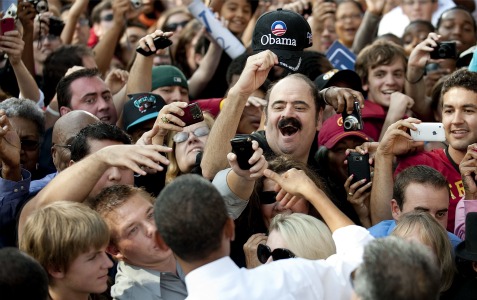 Yes we can nigga!

Uit de bekendmaking:
According to Timonen's (webmaster) own records, Dawkins and the Foundation paid Timonen a total of $278,750 in 3½ years - an amount Dawkins calls "exceedingly generous and well above-market for someone of Timonen's age and experience, particularly for someone providing the bulk of his efforts to a charitable organization."
Dawkins says Timonen was "24 or 25 years old" when he hired him.
In 2007, Dawkins says, he and the Foundation asked Timonen to create an online store to market a series of educational DVDs Dawkins made from a lecture series he had given in 1991, and to sell T-shirts, hats, mugs and other merchandise. All proceeds from the store were to benefit the foundation.
Because legal requirements imposed by the British Charities Commission prohibited the British wing of the foundation from running its own store, Dawkins says he asked Timonen to run the store through his company, Upper Branch Productions.
Timonen took the reins, Dawkins says, and ran the online store for 3 years, during which he claimed the store cleared only $30,000 and "was just squeaking by."
But the scientist says Timonen actually pocketed $375,000.
Dawkins says he found out about the scam this year, when the Foundation decided to wrest control of the store from Timonen.
Timonen handed over financial books that detailed his embezzlement, Dawkins says, including $500 meals, trips to Timberline Lodge in Oregon and the Malibu Beach Inn, and $314,000 in "salaries" paid to Timonen and his girlfriend -though Timonen and the Foundation agreed that the $278,000 it was aware of paying him would be his combined salary for running the store and performing his other duties.
Timonen's "significantly older" girlfriend, defendant Maureen Norton, allegedly used at least $100,000 of the charity's money to upgrade her Sherman Oaks home before she put it on the market.
A recent real estate listing describes improvements such as a "custom backyard pool and spa area with a wonderful waterfall and glass block fire pit plus custom seating for the ultimate outdoor living and entertaining experience," according to the complaint.
Dawkins claims Timonen made off with 92 percent of the money generated at the store in 3 years.
When Dawkins discovered the embezzlement, he says, Timonen suddenly claimed he owned the intellectual rights to the store's website, the Foundation logo and the DVDs that he sold through the store.
--

Is ook in Zembla geweest.

Baracka Flacka Flames. No he can't.